Last month, parent Zhejiang Geely Holding Group and Geely Automobile announced a joint investment of $306 million in the new venture, aiming to place Zeekr as a startup under the Geely group, which is also known for its 9.7 percent stake in Daimler AG in Germany.

Zeekr cars would cost about $45977.7, and the brand’s vice president, Mr. Flynn Chen, said that the company would experiment with new sales and marketing strategies, such as enabling consumers to subscribe to car-using rights and offering car buyers a stake in the company.

Mr. Zhao Chunlin, General Manager of Zeekr’s production base in China’s eastern city of Ningbo, stated that the factory, which is operated by the Geely group, would be able to produce 300,000 EVs per year. According to Mr. Zhao, the plant’s production line will manufacture six models and can further expand production capabilities.

Vice President Mr. Chen said that Zeekr can handle pricing and inventory through a direct-sales model. This year, the company expects to open more than 100 stores. Geely Automobile’s parent group announced a flurry of partnerships earlier this year as it works toward its aim of being a leading EV producer and engineering service provider.

Geely Auto Group is a leading automobile manufacturer based in Hangzhou, China, and was founded in 1997 as a subsidiary of Zhejiang Geely Holding Group. Geely Auto Group sells vehicles under the Geely Auto brand and holds a 50 percent stake in the Chinese-Swedish LYNK & CO brand.

Tesla calls for lower import taxes for EVs in India 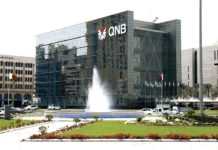 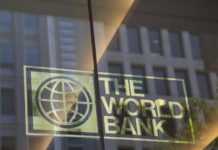 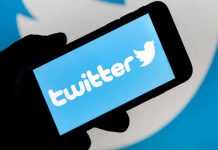 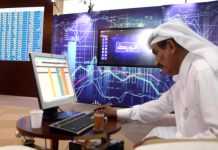