An international consortium led by OQ, a national petroleum investment company of the Sultanate of Oman, will develop a global-scale green hydrogen project on vast desert expanses spanning a total area of about 6,500 square kilometers.

The megaproject, which was recently renamed ‘Green Energy Oman’ (GEO), is one of the world’s largest of its kind. Once completed, it will be large enough to meet Oman’s, the Gulf region’s, and, to some extent, the international market’s green energy such as green hydrogen and green ammonia, requirements.

“To meet the future demand, the GEO consortium believes it is necessary to build a large-scale project from the beginning, rather than have several small projects at a time, and due to the synergies offered by a large project, there are several key parameters that are optimized, such as by reducing the Levelized cost of hydrogen and ammonia.”

The project’s large scale will also help optimize Capex costs, while any minor fluctuations in energy output due to the project’s reliance on solar and wind resources will have a smaller impact on the whole system.

According to officials, favorable solar and wind conditions make the Duqm area of Al Wusta Governorate the “most suitable location” for the implementation of the project. Complementing this feature is the availability of vast tracts of flat land within and around the SEZ in Duqm and its proximity to export infrastructure on the coast.

Partners in the GEO consortium include Enertech of Kuwait and Intercontinental Energy (ICE). A Final Investment Decision (FID) targeted sometime in early 2026 will pave the way for construction work on the mega project to commence in 2027.

Related: Green electricity could become the cheapest energy by 2050; Study 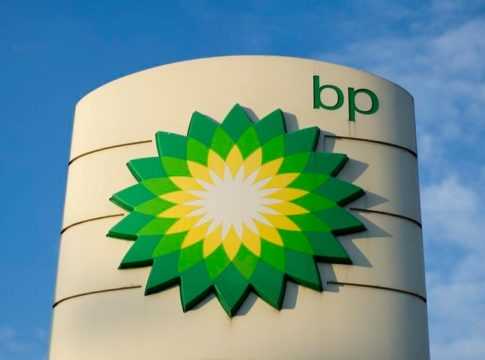 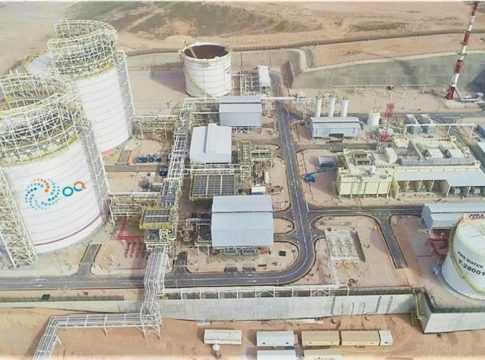 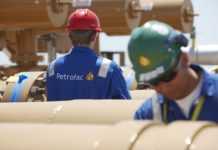 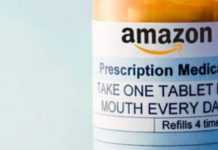 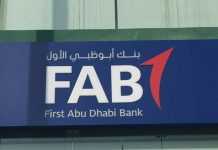 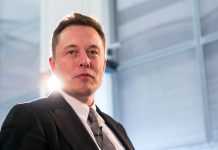 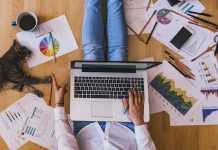