During the 24th St Petersburg International Economic Forum 2021 (SPIEF), Qatar’s  Minister of State for Energy Affairs Saad bin Sherida al-Kaabi commented that “When we deprive the oil and gas sector from the additional investment you will have big spikes in oil and gas prices in the next few years which will deprive customers and nations from oil or gas and all the byproducts that come with it. This is a dangerous discussion that will harm humanity and about a billion people around the world, who don’t have electricity today.”

The Minister’s comments came in light of the recent report by the International Energy Agency (IEA) that suggested investors should not fund new oil, gas and coal supply projects if the world wants to reach net-zero emissions by 2050.

The comment was made during a session on Energy Transformations held as part of the SPIEF with the participation of Alexander Novak, the Deputy Prime Minister of Russia, and Abdulaziz bin Salman al-Saud, the Minister of Energy of Saudi Arabia, amongst a panel of energy leaders.

Highlighting the need for energy transition and that the environment is the center of the strategies by all companies working in Qatar, Mr. Al-Kaabi, who is also the president and chief executive of Qatar Petroleum (QP), warned against being driven by an “over-excited euphoria” that envisages depriving investment of the oil and gas sector.

“We all have a responsibility to produce in a more environmentally sensitive way. We are using the best available emissions abatement technology, we are monitoring methane emissions to arrest it, and we are using carbon capture and sequestration,” said the Minister.

QP is taking part in this year’s event with a prominent exhibition pavilion featuring its history, landmark achievements, and extensive operations in the oil and gas industry.

The SPIEF is an annual business event for the economic sector, which has been held in St Petersburg in the Russian Federation since 1997 with the participation of more than 10,000 people from over 120 different countries. 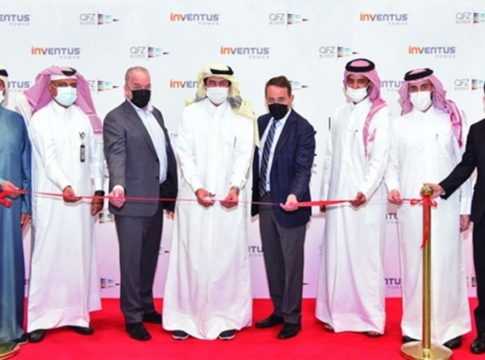 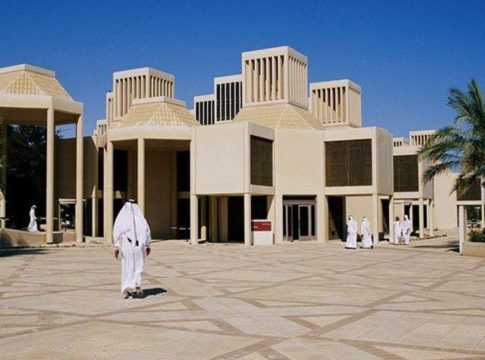 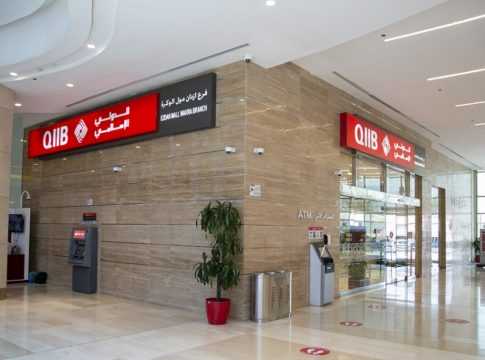 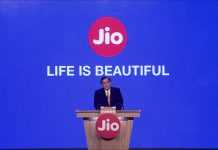 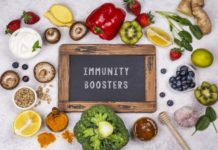 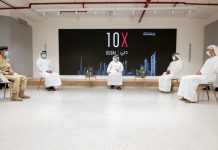 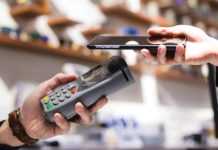 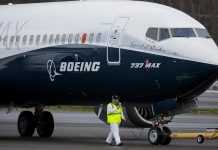 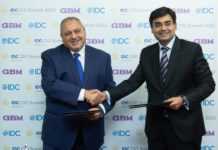