According to official estimates, Indian nationals were among the top 10 investors in Dubai’s real estate sector last year.

Sultan Butti bin Mejren, General Director, DLD said, “The year 2020, and the difficult challenges it brought, was a clear example of full coordination between all government departments on one hand and the wise leadership on the other, as a collective effort necessary to confront crises.”

“Dubai remains one of the few investment destinations that maintain the growth fundamentals that represent a strong momentum in the latter half of the year while benefitting from the enabling factors provided by the government to address the consequences of the pandemic. The sector achieved a growth rate of 3.66 per cent during Q1 2020 compared to Q1 2019, which achieved a growth rate of 3.09 per cent. Despite the negative economic growth rates for Q1 2020, the sector’s performance and its contribution to GDP growth are still positive, and it is strongly reflected in the growth of the emirate’s GDP in the same period by eight per cent; this positive trend will continue during 2020 and the coming years.” 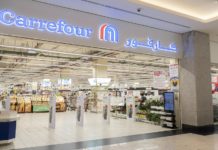 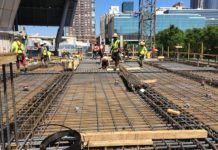 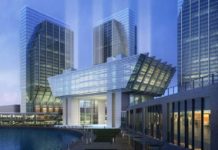 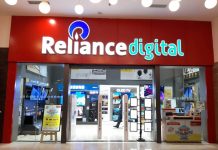