American billionaire Elon Musk said his company, electric car and battery maker, Tesla sold 10 percent of its Bitcoin tokens after purchasing them for over $1 billion earlier in the year. The sale of the cryptocurrency landed the company a $101 million.

Mr. Musk said that he wanted to “prove liquidity of Bitcoin as an alternative to holding cash on the balance sheet” through the sale. He also clarified that he had not sold any of his personal Bitcoin holdings. The explanation came as a Twitter user implied that Mr. Musk might have been engaged in a soft “pump and dump” scheme with Bitcoin. Replying to the user, the billionaire explained that Tesla sold 10 percent of its Bitcoin to demonstrate the cryptocurrency’s liquidity.

Mr. Musk, who has been a high profile supporter of the cryptocurrency, had announced that he would be buying over $1 billion worth worth of Bitcoin and would also soon start accepting payment for Tesla cars in Bitcoin. The announcement had sent the price of Bitcoin touching its highest ever.

While many continue to view the token as just too risky to be compared with cash, Tesla’s Chief Financial Officer Zachary Kirkhorn said on an earnings call that the company believes in Bitcoin’s long-term value.

Other cryptocurrencies like Dogecoin and Ethereum have also seen an increase in price, but nothing like Bitcoin’s 7-fold price hike over last year.

As on 27th April, Bitcoin values at $53,851. The world’s most popular cryptocurrency soared nearly 10 percent on 26th April, after five straight days of losses, on reports that the American investment bank JPMorgan Chase is planning to offer a managed Bitcoin fund and let clients invest in it.

According to the latest earning report, the company’s net profit reached a quarterly record of $438 million on and recorded $518 million in revenue from sales of regulatory credits during the period. Revenue for the energy generation and storage business nearly doubled for Tesla versus the same period in 2020, when Mr. Musk said COVID-19 which was an emerging pandemic back then, had slowed its energy business to a crawl.

The company said it expects more than 50 percent vehicle delivery growth in 2021 overall, which implies minimum deliveries around 750,000 vehicles this year. 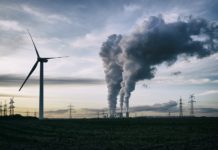 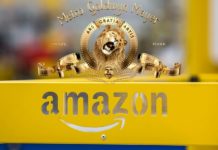 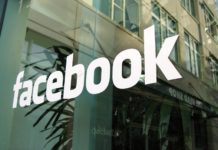 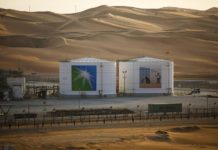 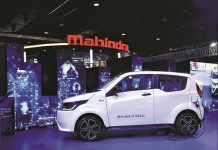 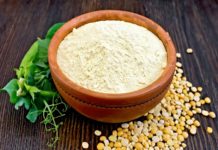