NMDC is a leading provider of Dredging, Reclamation, and Marine construction projects in the Middle East.

NMDC shares on Sunday rose 14 percent in Abu Dhabi to reach their highest since March 2017, after the offer was proposed by NPCC shareholders.

“This transaction will create a larger, more diversified and financially flexible national champion,” said Khalifa Al Suwaidi, chief investment officer at ADQ and chairman of Senaat, which is NPCC’s main shareholder and itself controlled by ADQ.

According to a statement, NPCC wants to move all the company’s share capital to NMDC. NPCC is essentially owned by the Abu Dhabi government through one of its investment vehicles, ADQ.

The merger would create a company that last year had a reported combined revenue of $2.4 billion.

Under the new proposal, at the close of the deal, NMDC will give NPCC shareholders an instrument convertible into 575,000,000 ordinary shares in the combined entity, the statement said. The price at which the instrument would convert to NMDC shares would be $1.2 per share.

The offer implies $0.29 billion of equity value for the NMDC, the statement said.
The statement said that NMDC would continue to be listed on the Abu Dhabi Securities Exchange and become one of its largest companies.

ADQ, which is being advised by Moelis & Co, said it would consider increasing the free float (shares that are in the hands of the public investors) of the company in due course via a follow-on offering.

NPCC is an engineering, procurement and construction contractor delivering services to the offshore and onshore industries in the oil and gas sector. It has ventures with ADNOC and Saudi Aramco. 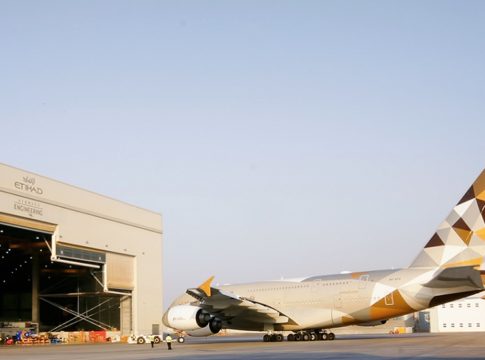 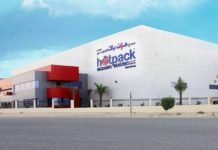 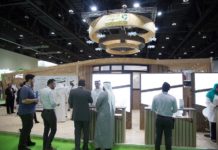 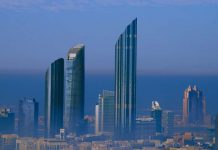 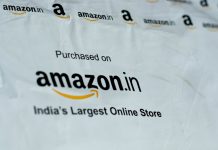 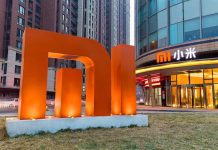