As the world economy is getting back from the pandemic-driven crisis, the demand for coal is expected to recover from a sharp decline but with green investments, technology advancements and well-designed policies the dirty fuel can be replaced.

Even though the demand for coal remains strong in the fuel market, many countries are looking for options to build a sustainable future and have been taking steps to reduce its dependence on fossil fuels.

According to the International Monetary Fund (IMF), imposing stricter environmental policies and carbon taxes and introducing affordable energy substitutes would facilitate the transition to cleaner alternatives. The shale gas revolution is among the forces accelerating the phase-out of coal.

Coal has a major hand in contributing to local pollution and climate change, accounting for 44 percent of global CO2 emissions. When burned to generate heat or electricity, coal emits more than twice as much carbon dioxide as natural gas to generate the same amount of energy.

Currently, the emerging markets account for 76.8 percent of global coal consumption, about half of which is by China. For power generation 72.8 percent of coal is used and 21.6 percent is consumed by industry.

Obstacles in phasing out coal

The UK took 46 years to reduce coal consumption by 90 percent from its peak in the 1970s. Across some developed economies, coal usage declined just 2.3 percent yearly during the period between 1971 to 2017. At this rate, it would take 43 years to fully phase out coal, starting from the peak consumption year, the IMF said.

It would take several decades to eliminate coal dependency, as several factors make it difficult to completely move away from the fuel.

First, the industrial use of coal, concentrated in emerging markets is hard to replace with other energy sources, although hydrogen-based technologies opens a path, the incentives are currently weak because of lower carbon pricing.

Secondly, coal power plants are long-term assets with a minimum lifespan of 30 to 40 years and are therefore set to stay, unless there is a dramatic drop in the prices of renewables or policymakers intervene, the IMF said.

Finally, a complete phaseout of coal means loss for the domestic mining industry and its workers so the policymakers will need to address the plight of coal-dependent workers during the transition.

“Coal miners and others who depend on the coal industry for their livelihoods need and deserve, realistic solutions to the potential disruption they face,” says the fund’s economist Christian Bogmans and research officer Claire Mengyi Li said in the co-authored blog post.

The fund further added that other policies are needed to be brought to ease the job transitions and promote the development of alternative industries to avoid disrupting communities and upending families.

For emerging markets and low-income countries, the IMF can provide financial and technical assistance and limit financing of new coal plants.

Cleaner alternatives like natural gas can also help in the transition towards a greener future. Carbon capture and storage technology can be a practical solution for a smooth transition from coal, but it is currently less cost-competitive than other sources like solar and wind. 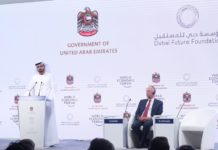 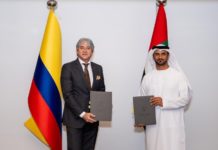 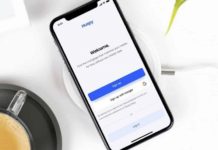 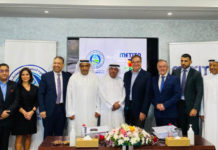