Home Lifestyle Health & Fitness The solution to your sleepless nights caused by too much screen time...

Chances are that you’re part of a large group of individuals who complain that work stress interferes with your sleep.

And why not, because if you don’t get enough zzz’s, it could spell trouble. A long-term sleep analysis indicates that there is a decline in brain function which is equal to aging four to seven years in people who sleep less than six hours at night. Sleep deficiency decreases your resistance to stress and affects your brain.

A National Sleep Foundation study showed that melatonin (the sleep-wake up hormone) is blocked by the glow from electronic devices which in turn interferes with falling and remaining asleep. A good night’s sleep not only benefits employees, it also helps an employer. Much has been written about Zoom exhaustion during the pandemic.

The amount of screen time for many people working and studying from home, as well as binge-watching TV, has risen dramatically as remote work has become more commonplace.

New research published in the Journal of Applied Psychology showed that wearing blue-light glasses just before sleep could contribute to a better night’s sleep and better career decision-making, leading to better productivity during the day.

Blue light is emitted by much of the technology we commonly use, such as computer screens, smartphones and tablets. Earlier studies have also proven that blue light from these devices have been found to interrupt sleep. People have become more reliant on these devices, especially during the coronavirus pandemic as we manage remote work and school.

There has been a lot of focus on the benefits of using blue-light glasses for those who spend a lot of time in front of a computer screen. This new study expands the understanding of circadian rhythm, a natural, internal mechanism that controls and repeats the sleep-wake cycle approximately every 24 hours.

At the Indiana University Kelley School of Business, a research led by Cristiano Guarana collected data from 63 company managers and 67 call center representatives at Brazil-based offices for a US multinational financial firm, and assessed client task performance.

Participants were randomly selected to test glasses filtering blue light or placebo glasses, “Employees are often expected to work early in the morning, which can lead to a misalignment between their internal clock and the externally controlled working period,” the researchers said, adding that their studies showed a general trend that, at least in the short term, blue-light filtration can have a systematic influence on work performance.

According to Mr. Guarana, “We found that wearing blue-light-filtering glasses is an effective intervention to improve sleep, work engagement, task performance and organizational behavior, and reduced counterproductive work behavior.” The advantages of blue-light-filtering glasses were stronger for “night owls” than morning people because they encounter greater misalignments between their internal clock and the externally controlled work time. 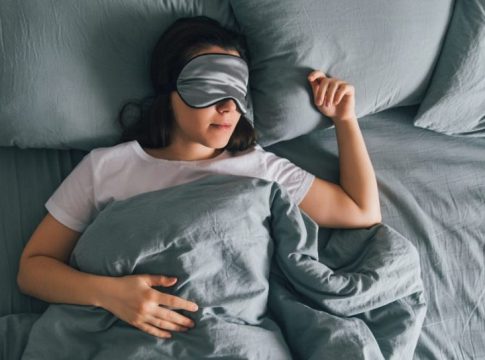 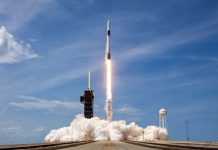 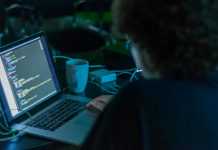 Russian hackers are back... 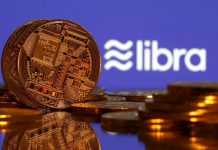 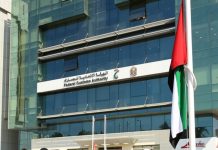 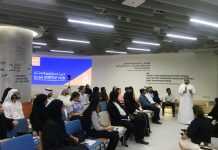