Numerous studies have been conducted by scientists around the world to find a solution for people who suffer from blindness.

Though various bionic solutions discovered to date have not been able to support blind people on a greater level, the Australian University of Monash and its team says they’ve set up a system through which blind people could see again. This is the first bionic eye in the world, according to them. For nearly a decade now the bionic eye called ‘Gennaris bionic vision system’ has been under progress. It works by bypassing damaged optic nerves to enable transmission of signals from the retina to the brain’s vision center.

The user will have to wear a custom headgear that will have the camera and a wireless transmitter. In the brain, that receives the signals from the above said receiver, a series of 9 mm tiles are inserted.

In a statement, Arthur Lowery, professor at the Department of Electrical and Computer Systems Engineering at Monash University, said, “Our design generates a visual pattern from combinations of up to 172 light spots (phosphenes) that provides the person with information to navigate indoor and outdoor environments and recognize the presence of people and objects around them.”

Further, to aid people with untreatable neurological disorders, such as limb paralysis, quadriplegia, the researchers are seeking to advance their system.

“If successful, the MVG [Monash Vision Group] team will aim to establish a new company focused on providing people with untreatable blindness and mobility to the arms of people impaired by quadriplegia,” said Mr Lowery.

With this device, for those who have lost their vision, there is some light at the end of the tunnel and they may be able to see or experience things through the bionic eye.

Researchers have witnessed good outcomes with limited side effects in sheeps when it was safely injected into their brains. They are now planning for their first human clinical trial, which is scheduled to be conducted in Melbourne and take the research to the next stage. 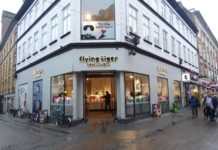 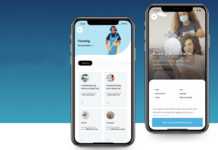 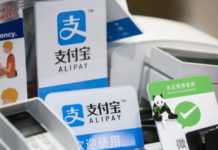 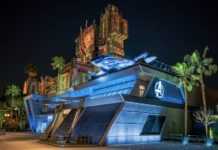 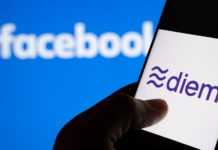