Chinese video-sharing app TikTok has sought the intervention of the US federal court as the November 12 deadline to secure a deal with American allies looms with little to no clarity on the matter from the government.

ByteDance, the owner of TikTok reportedly secured a deal with US retail giants Walmart, Oracle to set up an independent entity named TikTok Global to conduct its operations on American soil. US President Donald Trump gave the prospective deal his blessings while stipulating the deal to be carried out before the extended November 12 deadline.

TikTok was initially banned by the US government for its affiliation to China amid growing trade tensions between America and the Republic of China. The app was categorized as a national security concern as it stored the US user data which could be used by the Chinese government for undue advantage.

TikTok has perpetually denied its involvement with the Chinese govement and its tag as a security threat while maintaining that it will still work with the administration to resolve its concerns.

The short-video sharing app stated that it is yet to receive any form of communication from the U.S. government about whether its proposals have been accepted or not.

The deal has been under a national-security review under the Treasury Department-led interagency Committee on Foreign Investment in the United States (CFIUS). In its statement to the media, a treasury spokeswoman observed that the “department “remains focused” on resolving the alleged national security risks posed by TikTok.

“With the November 12 CFIUS deadline imminent and without an extension in hand, we have no choice but to file a petition in court to defend our rights and those of our more than 1,500 employees in the US,” TikTok said in a written statement

The firm added that the legal action “is a protection to ensure these discussions can take place.” 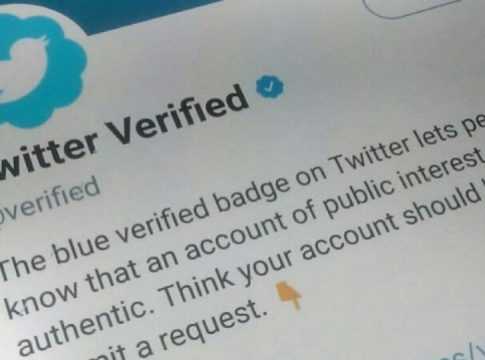 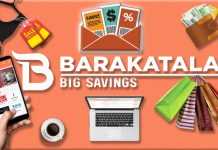 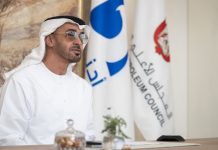 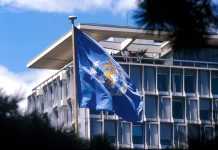 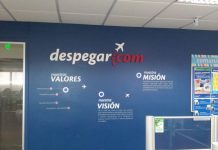 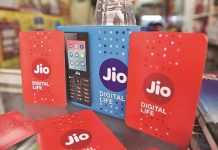 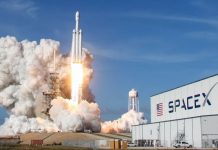