The new public debt strategy aims to create a market for federal government debt securities denominated in UAE dirhams and to strengthen the financial and banking industry of the country Sheikh Mohammed tweeted.

The UAE cabinet has also formed a federal council for the circular economy to ensure clean production, sustainable transportation and consumption, and efficient waste management.

Currently, the UAE government does not issue debt, but individual emirates have entered into bond markets. For the last two years, the federal government has been laying out infrastructure in place to issue debt denominated in dirhams.

In 2018, a Public Debt Law enabling the issuance of federal bonds was passed and last month the Central Bank of the UAE (CBUAE) announced that it would commence issuing the dirham-denominated securities known as M-Bills.

These bills are a method to offer liquidity and a collateralized source of funds to local banks and it also supports the development of a dirham local market for securities issued by the public sector in the country in the future, the deputy governor of CBUAE Saif Hadef Al Shamsi stated.

With the introduction of the securities the development of the secondary market for local currency debt will be aided, which would result in the creation of a risk-free pricing benchmark for dirham denominated debt over the longer term, rating agency S&P Global said in a note earlier this month.

The UAE government received an AA- issuer rating with a stable outlook from Fitch Ratings in November. The rating agency stated the federal government has no debt of its own but plans to start issuing debt soon, mainly to create a benchmark and develop financial markets. 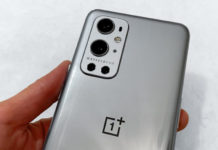 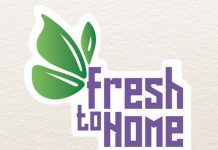 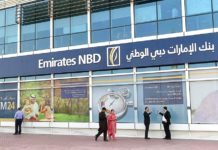 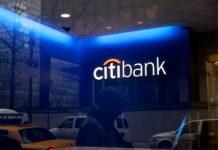 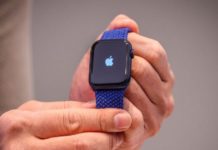