Mr. Oliveira, a Brazilian who joined the private office since 2015, is currently facilitating business development between both countries, including the recent creation of the UAE brand in the oil and gas sector and its branches in Brazil.

“There is a growing effort from both the nations to bolster ties and solve economic challenges. Recently the Arab Brazilian Chamber of Commerce (ABCC) organized the fourth Economic Forum Brazil and Arab Countries in Sao Paulo, Brazil. The forum focused on core topics, including bilateral relations between the two sides. Themed ‘Legacy & Innovation’ forum discussed issues such as Arab food security, fertilizer supply for Brazilian agribusiness and the adoption of new business practices in a post-pandemic market. The forum coincided with the 70th anniversary of ABCC, marking an important milestone for the Arab community in their historical relations with Brazil.”

“Expo 2020 Dubai also left a lasting legacy which encourages entrepreneurs and family offices like us to tap new avenues of investments. Brazil will continue creating influence in the global marketplace in line with the results the nation created with its participation at the recently concluded Expo 2020 Dubai,” added Mr. Oliveira.

About 1,030 Brazilian companies that became part of the Brazilian pavilion at the Expo and secured business deals of $648 million during the event are expecting additional deals worth $3.4 billion in the next 12 months, according to an official statement. The participation of Brazil in Expo 2020 Dubai helped the South American nation inspire the world by showcasing the best of its resourcefulness, determination and entrepreneurship for mankind. 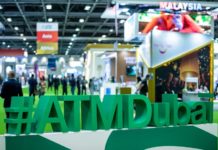 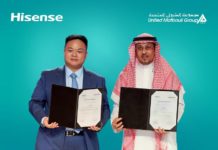 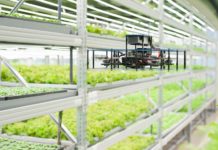 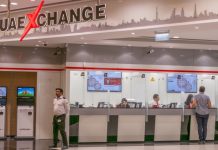 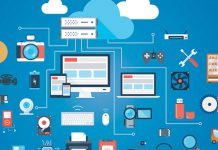 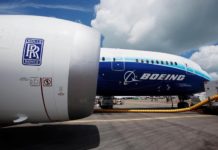