Meta-owned popular messaging platform WhatsApp is reportedly working on a new feature that allows users to quickly undo a story that they may have posted accidentally or at the wrong time.

According to the reports, WhatsApp is testing an undo button next to status updates. The WhatsApp users will be able to swiftly remove a status update by clicking the button.

Currently, users must first tap on a three-dot menu and then select delete from the alternatives that appear, in order to remove a status that has been posted. While it is already a fast way to delete undesired stories, the new ‘Undo button’ option maybe even faster.

According to the statement, “The immediate access to the undo button may mean you save those couple of seconds that otherwise may just be enough for someone to take a screenshot of the story you accidentally posted.”

The feature, currently in beta, has reportedly been rolled out to a selected group of iOS testers. According to the reports, additional WhatsApp beta users on iOS will receive the feature in the following days. A stable version will follow it.

There is presently no announcement on whether the functionality will be available on Android, but it is expected to be available soon for WhatsApp beta users on Android.

Recently, WhatsApp updated its joinable calls feature, allowing users to join an ongoing group video directly from the group chat window. As part of the upgrade, the name of the group will be displayed instead of the names of the members in group call alerts. 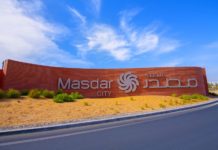 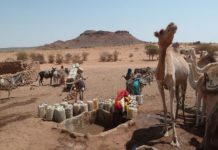 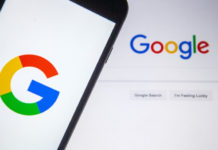 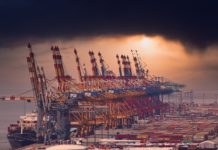 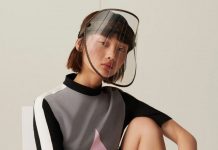