The popular messenger app, WhatsApp has seen experimenting with waveforms for audio conversations along with several changes to its WhatsApp Business accounts.

The beta version of WhatsApp for Android included waveforms for voice messages with build 2.21.13.17, but due to some customer concerns, it was shortly removed for some changes.

It is now been discovered that a future update may include waveforms when recording voice messages. Furthermore, Whatsapp Business accounts will no longer display an online status or a last seen message next to their name.

Users will be able to listen to the voice message, before sending it. This feature is currently being developed for Android and iOS, but no release date has been set. The waveform function in voice messages is expected to reappear in the next beta build, according to WABetaInfo (Whatsapp Beta information). WhatsApp beta is where the instant messaging service tests its new features before rolling it out to the public.

WhatsApp is also testing with modifications to online status and ‘last seen’ for corporate accounts. Instead, under the name, it will only say “Business Account.” According to the source, the ‘last seen’ and online status can still be viewed on the Web and WhatsApp for iOS, and if this feature is still available in the next beta to build, the updates will be made to the other versions.

In May, WhatsApp had announced that the users would lose functionality over time if they didn’t accept its new privacy policy. The new policy update was regarding messages sent to businesses via the platform, which may be stored on Facebook’s servers.

Whatsapp had several updates earlier this year. A month before it announced another new update for WhatsApp beta on Android bringing changes to the colors of certain elements in its message notifications. But it was said to be under development. 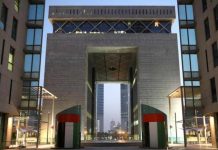 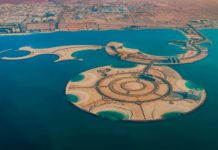 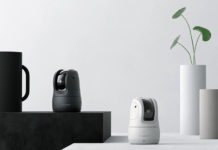 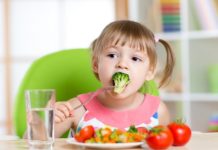