The World Economic Forum’s (WEF) Global Shapers Community released the world’s most geographically diverse Youth-Driven Recovery Plan to encourage more young people to get into the eco-friendly development as a part of marking International Youth Day.

The program aims for stronger environmental policies, financial safeguards, increased access to technology, and investments in initiatives to help more young people enter politics. These ideas from future global leaders are poised to become the “next normal”.

Young people ran surveys and workshops in 150 cities and over 180 countries. These dialogues engaged more than 2 million people and generated 40 policy recommendations to end intergenerational inequity.

In line with the UN Intergovernmental Panel on Climate Change (IPCC) Report, young people want to see all new coal, oil and gas exploration and development halted in order to keep global warming to 1.5 degrees Celsius, as laid out in the Paris Agreement.

The report urges financial institutions to refrain from funding or financing corporations that seek to begin new fossil-fuel exploration and production, as well as for companies to actively replace corporate board directors who refuse to phase out fossil fuels or transition to green energy sources.

“The idea that we need to rebuild differently after COVID-19 is widely shared. We need a society, economy and international community designed to care for all people, especially youth, who are the most important and most affected part of our global future. They are also the people who have the most innovative ideas and energy to shape a better world.”

Another aspect of the report stated that half of the world’s population still is facing a digital divide and many contend with internet blackouts. A $2 trillion digital access plan is recommended to close the gap, especially in a socially distancing world that increasingly relies on virtual interactions.

Young people are more likely to trust an artificial intelligence system than humans. To address the issue, they are calling for increased funding in initiatives that help young progressive voices in entering government and becoming prominent policymakers. According to the Davos Lab Survey, physical safety is the top concern among young people.

Participants held discussions on what young activism may look like and created principles to guide their actions and action for a more inclusive post-pandemic future in order to make these proposals a reality.

The culmination of these dialogues is presented in a Millennial Manifesto the world’s first attempt at redefining the parameters and efficacy of youth activism in a post-COVID world marked by greater examples of systemic inequalities. 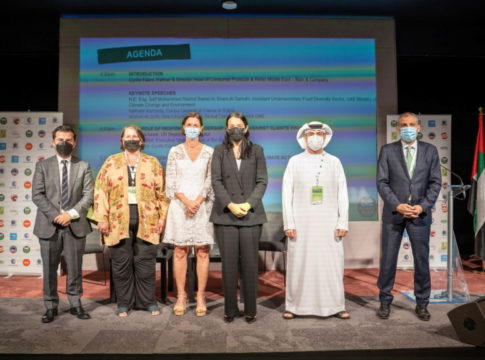 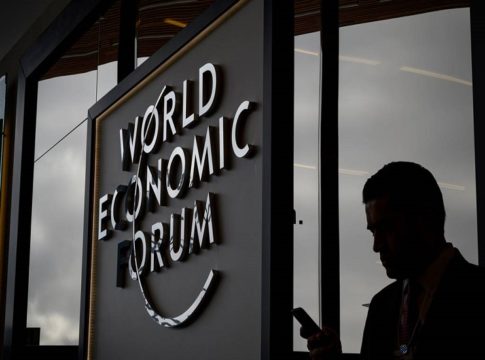 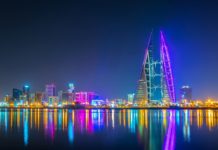 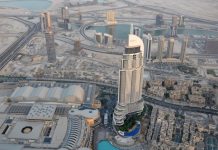 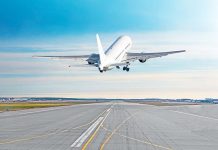 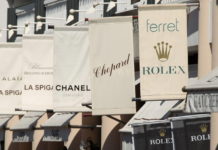