India’s Hero MotoCorp, the world’s biggest maker of motorcycles, will adopt Taiwan-based startup Gogoro’s battery-swapping technology as its bikes go electric, betting on a shift to clean-energy vehicles in India and other potential growth markets.

Hero and the electric-scooter company, backed by former US Vice President Al Gore, will form a joint venture and build battery stations across India, where two-wheelers are a common form of transport for many of the nation’s 1.3 billion people.

“The Indian market today is very nascent as far as electric goes,” Hero Chairman and Chief Executive Officer Pawan Munjal said. “When it happens, we will not know what hit us. And I know it’s going to happen very soon.”

Mr. Munjal and Gogoro CEO Horace Luke didn’t disclose how much they plan to invest in the battery-swapping venture or when the first joint electric two-wheelers might be ready for sale, saying only they were “men in a hurry” and details would be worked out in the coming months.

The EVs will likely initially be sold outside India, Mr. Munjal said, pointing to Hero’s established markets in Africa and Latin America as likely starting points. He said government support might be needed to incentivize people in India to buy the jointly-developed models, which would likely be more expensive than the majority of two-wheelers flitting around the country’s crowded streets.

India’s total sales of two-wheelers stood at 1.5 million units last month, while for the fiscal year through March they amounted to 15.1 million. Hero’s sales accounted for more than a third of the total in both March and the fiscal year.

The switch to electric is moving faster for two-wheelers than any other form of road transport, according to Bloomberg, which estimates that global sales of motorbikes, scooters and mopeds topped 25 million in 2020. That represents about 35 percent of total sales of two-wheeled vehicles.

“Given the need for personal transportation, what other option is there than to do something sustainable and better for the environment?” Mr. Luke said.

EV ambitions are growing in India, where Ola Electric Mobility plans to spend $30 million building the world’s biggest electric scooter “mega-factory”. If all goes according to founder Bhavish Aggarwal’s plans, the plant will be producing 15 percent of the world’s e-scooters by mid-2022.

Gogoro stands to benefit much

For Gogoro, the partnership helps it achieve a long-held ambition of entering busy markets around Asia after struggling to break out of its Taiwan base, where it was founded in 2011. The company is coming off a tough year, with domestic sales of scooters dropping 46 percent to just over 78,000 in 2020.

The deal with Hero represents a return to one of Gogoro’s founding goals of focusing on supplying its battery-swapping and management systems for an established manufacturer rather than making scooters itself. 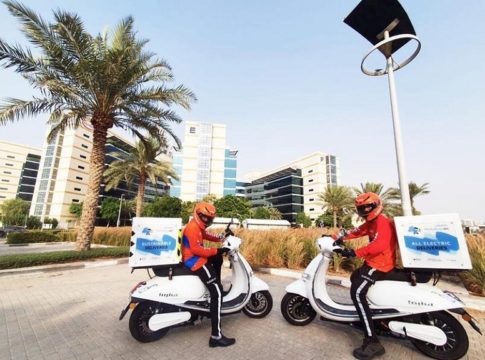 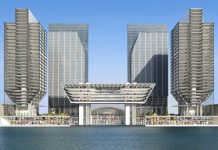 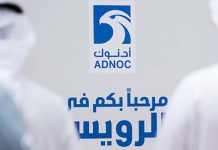 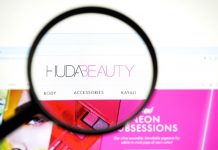 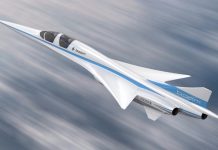