Zipworld, an online logistics marketplace has partnered with the Middle East-based ASYAD Group to expand its business in Oman and the GCC region.

The two companies will collaborate on a pilot project with ASYAD Express for courier services and door-to-door shipments in India and the GCC region.

Mr. Ambrish Kumar, Founder, Zipaworld remarked that “this strategic association will boost business across the trade lane between India and Oman as well as other GCC countries besides helping the two partners reach out to the world beyond. Further, it will also open up a more economical and cost-effective gateway into the Gulf, Middle East, and African ports.”

ASYAD Group, an Oman-based integrated logistics services provider, was established in 2016 and brings together services, solutions, and companies under one entity. Three deep ports and two free zones are part of the group, which is supported by Oman’s five airports, a new rail network, and a road network.

ASYAD Ports and Terminals include the ports of Sohar, Salalah, and Duqm, as well as the Khazaen economy city and ASYAD Shipping and Drydock. ASYAD Express, Oman Post, and Container Line Services are the Group’s logistics divisions.

Acting Chief Executive Officer of Oman Post and ASYAD Express, Mr. Nasser al Sharji pointed out that “we are leading the express mail segment, continually working on enhancing our services to meet the needs of our ever-growing customer base. As eCommerce continues to gain momentum, our partnership with Zipaworld represents one of several collaborations that are helping us to expand into new markets beyond Oman.”

According to the release, the group’s association with Zipaworld would enhance and accelerate seamless trade movement between India and Oman, as well as between India and other GCC countries, by deploying the latest technology to encourage virtual platforms and lower trade barriers.

It added that, in comparison to the current market scenario, express courier facilitation from India to the GCC countries would be much more economical and transparent, and that Zipaworld can be accessed by anyone from any part of India at their leisure and without hassles to book their express consignments to the Middle East. 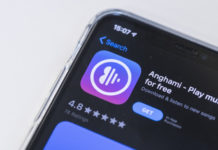 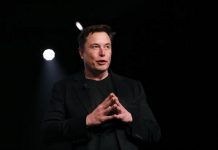 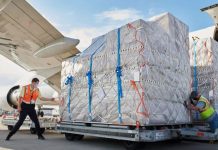 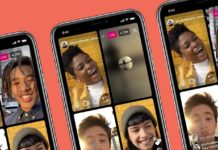 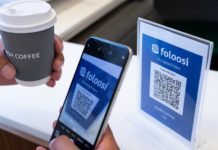