After early-stage trials, Russia has given regulatory approval to its second COVID-19 vaccine, named ‘EpiVacCorona’.

The announcement was made by Russian President Vladimir Putin during a televised meeting with government officials.

Mr. Putin said, “We now need to increase production of the first vaccine and the second vaccine”.

The Vector State Research Centre of Virology and Biotechnology has developed the second Russian vaccine. The peptide-based, two-shot vaccine was tested among 100 volunteers in early-stage, placebo-controlled human trials, which lasted more than two months and was completed two weeks ago. The volunteers were aged between 18 and 60.

According to the reports, Vector’s EpiVacCorona vaccine is based on chemically synthesize SARS-CoV-2 protein-peptide antigens conjugated to a carrier protein and adsorbed to an aluminum-containing adjuvant.

The findings of the analysis are yet to be published by scientists. The scientists who were part of EpiVacCorona said to the media that, to protect the individual who had it from the virus, it created enough antibodies and that the immunity it produces could last for up to six months.

In November or December, an advanced study was scheduled to start involving around ten thousand volunteers to assess the safety and efficacy of the vaccine.

Tatyana Golikova, Russian Deputy Prime Minister said that she has tested the EpiVacCorona vaccine herself and had no side effects visible.

“The Vector center is also initiating post-registration clinical trials in the various regions of Russia that would include 40,000 volunteers,” Ms. Golikova added.

The news agency TASS recently announced that it is likely that the second potential vaccine produced by the Siberian Vector Institute will be registered.

Russia became the first country to give regulatory approval to a COVID-19 vaccine developed by Moscow-based Gamaleya Institute in August when Sputnik V was officially registered ahead of the large-scale clinical trials.

According to the Sputnik news agency, Putin informed the third Russian COVID-19 vaccine produced by the Chumakov Centre will be registered in the near future. 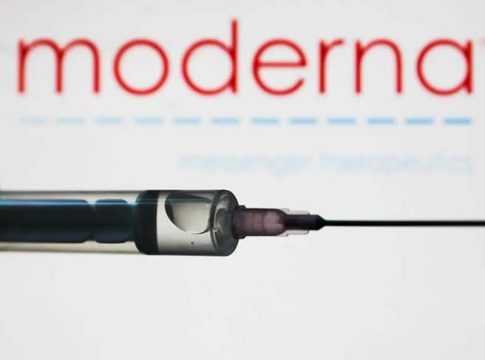 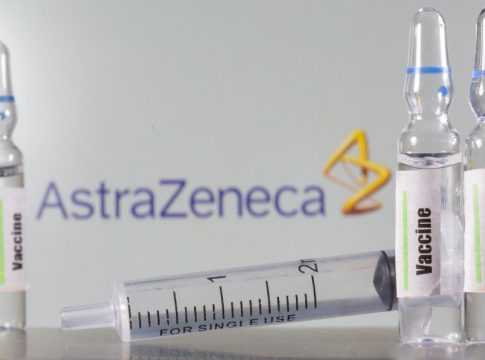 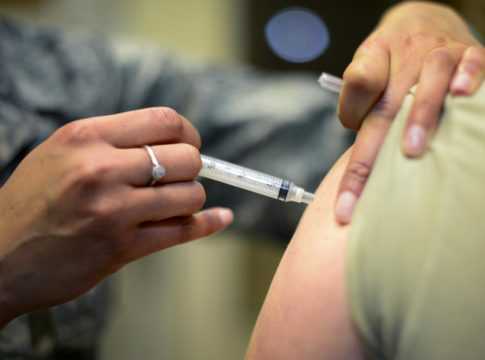 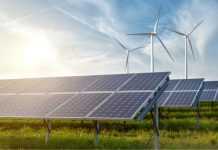 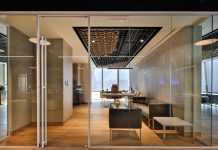 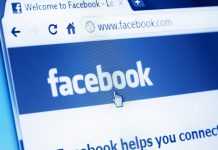 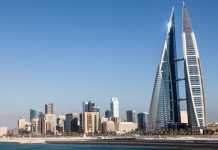 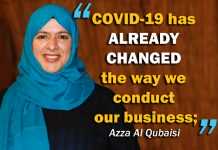 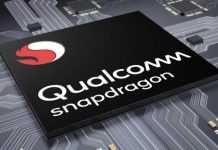