The popular voice-based social networking app Clubhouse has announced that it would expand its Android app globally in a week, just days after releasing a beta version of the application for users in the US on Google’s mobile operating system.

The startup, which is valued at $4 billion and is funded by US-based Andreessen Horowitz, Tiger Global, and DST Global, said that it would launch the android app in Japan, Brazil, and Russia on Tuesday, Nigeria and India three days later, and the rest of the world by Friday afternoon.

Last year, Clubhouse was launched as an iPhone-only app. The app exploded in popularity, attracting a slew of high-profile celebrities, politicians, investors, and entrepreneurs.

The startup began designing the android app early this year and began testing the beta version publicly this month. According to the Clubhouse, the most requested feature is android compatibility.

Clubhouse’s global android launch comes when a slew of other tech companies, including Facebook, Twitter, Discord, Spotify, Reddit, and Microsoft’s LinkedIn, have either introduced or confirmed similar services.

Spaces, Twitter’s Clubhouse clone, has emerged as one of the most serious competitors.

Meanwhile, according to estimates from many mobile insight firms, Clubhouse has struggled to sustain its growth rate in recent months. The android app could help the startup attract more customers.

The startup said that it will continue to use an invitation system to onboard new users as part of its effort to “keep the growth measured.”

Clubhouse’s android app currently lacks a range of features. Users couldn’t follow a topic, build or manage a group, connect their social profiles, make payments, or change their profile name or user name when the app first launched last week. The startup claims to be working on bringing iOS features to the android app. 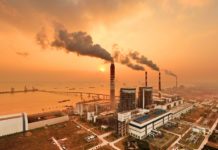 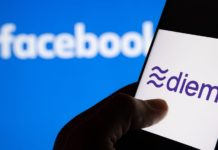 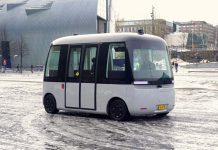 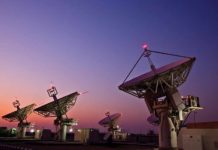 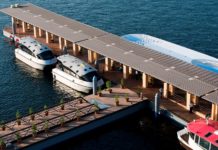