The launch of these new features will help Clubhouse to expand its reach by making content available even after a live conversation has ended, enabling asynchronous engagement.

The much-awaited Clip feature of the app will allow live listeners in public rooms to cut the most recent 30 seconds of audio. To create a clip, users can tap on a scissor icon that will capture audio that can then be locally downloaded and shared on other social media platforms.

The app will also roll out an improved search function to help people find live and scheduled audio rooms, users and clubs oriented around certain interests, the company said. People can type a keyword or name and find the rooms, people, clubs, and bios that match. Clubhouse says it is bringing the Spatial Audio feature to Android after positive feedback from iOS users.

“Right now it’s too hard for (creators) to grow. Anytime you help create a great moment or there’s a good quote, you can share that out far and wide, alongside a link that tells people where to go to join that club,” said Mr. Paul Davison, Clubhouse’s co-creator and chief executive.

The ability to record and replay conversations will be tested and offered to certain creators over the next few weeks, Clubhouse said, while the ability to share short clips will begin rolling out this week itself.

The new features will aim to help content creators on Clubhouse expand their audience at a time when its rivals such as Facebook and Twitter have also introduced competing “social audio” features. 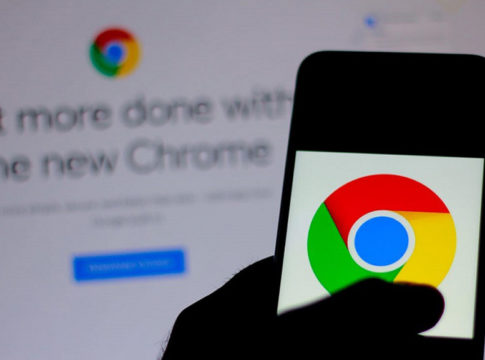 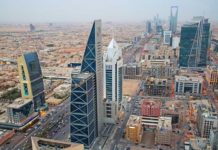 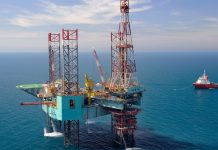 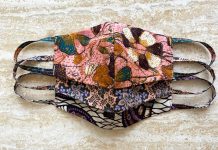 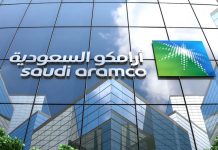 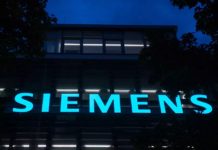 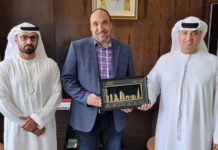