Around 18 months ago, NASA accepted a bold challenge to send the first woman and next man to the surface of the Moon in 2024.

NASA has now shared an update on its Artemis program and announced its new attempt to return astronauts to the Moon in 2024. The cost of reaching that deadline is projected at $28 billion, $16 billion of which will be spent on the lunar landing module.

The US Congress, which is facing elections on November 3, will have to sign off on the funding of a project known as Artemis, a top priority for President Donald Trump. The $28 billion will cover the 2021 to 2025 fiscal years.

NASA published the “Artemis Accords” in May this year. It is a series of principles and processes by which America and other countries will adhere to a shared set of principles about how to explore the Moon and use its resources.

A mission to return humans to the Moon by 2028 had been outlined by NASA earlier.

In the 18 months after NASA accepted the “bold” challenge to accelerate its exploration plans by more than four years and develop sustainable exploration by the end of the decade, the agency has continued to build momentum toward sending humans to the Moon again for the first time since the last Apollo lunar mission in 1972.

“The science that we would be doing is really very different from anything we’ve done before. We have to remember during the Apollo era, we thought the Moon was bone dry. Now we know that there’s lots of water ice and we know that it’s at the South Pole.”

He said that the agency is also building momentum “toward those first human steps on the Red Planet.” It was stressed that political risks were also the greatest challenge to NASA’s work, particularly before such a crucial election. The former US president Barack Obama had scrapped plans for a manned Mars mission, after his predecessor spent billions of dollars on the project.

Three companies are in competition to develop the lunar lander that will take two astronauts from their vessel – Orion to the Moon. The first one is being built by Blue Origin, founded by Amazon CEO Jeff Bezos, in collaboration with Lockheed Martin, Northrop Grumman. The other projects are being carried out by Elon Musk’s SpaceX and the US company Dynetics.

Artemis I, which is the first flight, is scheduled to blast off in November 2021. It will be unmanned and the new SLS rocket, currently in its test phase, will take off for the first time with the Orion capsule.

In 2023, Artemis 2 will carry astronauts around the Moon but will not land. Artemis 3 will be the equivalent of Apollo 11 in 1969, but the stay on the Moon will last longer and involve two to five “extra-vehicular operations.” 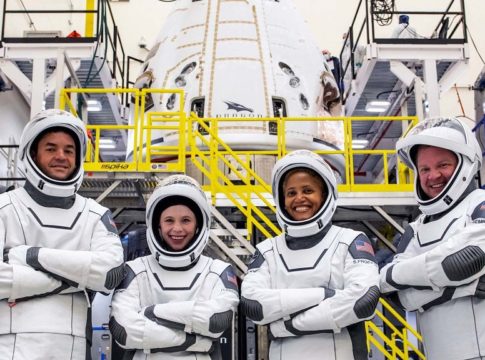 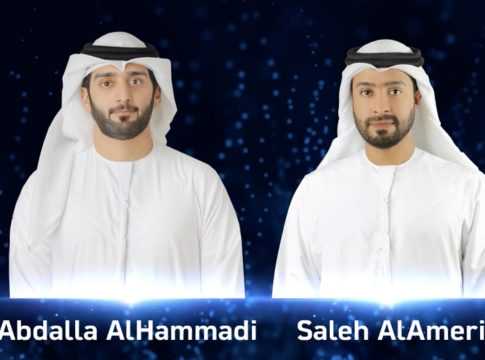 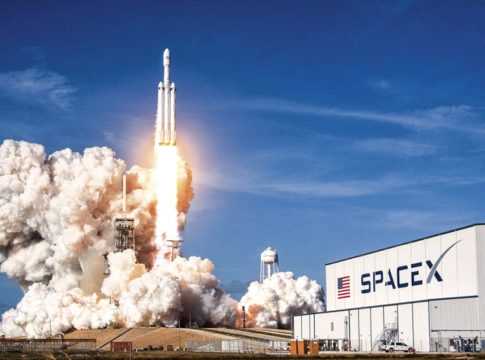 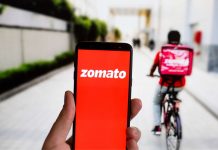 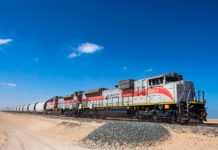 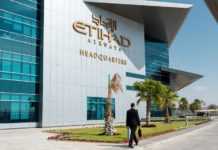 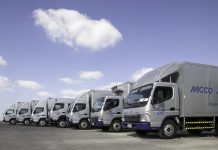 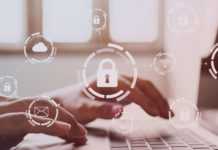