The high level of anemia and neural tube defects associated with the widespread nutritional deficiencies in women can be controlled by increasing the nutritional value of regular tea by adding folate and vitamin B12, a new study suggested.

The study published in the online journal ‘BMJ Nutrition Prevention and Health’ shows that women of childbearing age with a poorly balanced diet will have chronic folate and vitamin B12 deficiencies.

Although many countries have successfully fortified flour with folate nationally to ward off neural tube defects, in some nations logistical issues make this strategy difficult to implement.

When considering the situation in India, around 70 percent of the population lives in over 650,000 rural villages, where cereal grain is more often grown, milled, and purchased locally. And diets vary considerably according to cultural, religious, and ethnic differences and beliefs.

Besides water, tea is the most common beverage drunk in India. A single daily cup might therefore provide an ideal vehicle for fortification with these water-soluble vitamins, the study authors thought.

The serum vitamin and hemoglobin levels of the research participants were compared at the beginning and end of the study period.

In the beginning, most of the women had anemia with low to normal serum folate and below-normal serum vitamin B12 levels. After 2 months, there were significant average increases in serum folate levels of 8.37 nanogram (ng)/ml and 6.69 ng/ml in groups 1 and 2, respectively, compared with a rise of 1.26 ng/ml among the women in group 0.

Serum vitamin B12 levels rose to more than 300 picogram (pg)/ml in over half of the women in group 1 and in two-thirds of those in group 2. Average hemoglobin levels also increase by 1.45 g/deciliter (dl) in group 1 and by 0.79 g/dl in group 2.

The researchers suggested that fortified tea could potentially be used in two ways, as a daily therapeutic dose of folate and vitamin B12 for all those with either borderline or low folate/vitamin B12 levels and as a lower (maintenance) dose to ensure the hundreds of millions who subsist on a nutritionally poor diet can still get these two nutrients every day.

However, the authors pointed out that, this is a feasibility study, involving small numbers of participants, so larger comparative studies would be needed before any firm conclusions could be drawn. 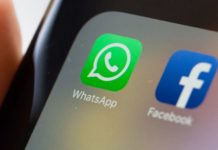 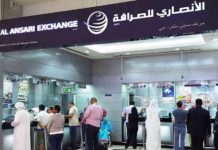 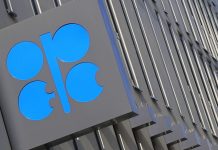 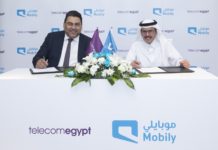