Tech giant Google’s cloud division is investing $100 million in Amwell, a US based business that develops technology for virtual doctor visits.

Amwell, which was earlier called American Well, has filed to go public and the funding from Google will be a parallel private placement at the price of the IPO (initial public offering).

As part of the agreement, Amwell will switch parts of its business from the currently-used Amazon Web Services to Google Cloud.

Amwell chooses Google Cloud as its “preferred global cloud partner” and is moving some video performance features to that platform, the companies said in a press release.

The two firms will also work together on technology and create a dedicated sales campaign to extend Amwell’s presence in the industry.

All the big technology providers are competing to sign healthcare clients, including insurance plans and hospitals, as they are slowly switching from on-premise systems to cloud systems.

Director of Google Cloud’s Global Healthcare Solutions Aashima Gupta said she expects increasing usage of telehealth as a result of “more favorable reimbursement coverage and customers seeing it as a viable alternative.”

Ms. Gupta said the two companies plan to add more machine-learning capabilities to the service in the future. “Imagine you ‘re in a virtual waiting room, and there’s a conversational AI to help you out instead of a clipboard,” she said.

With more people than ever avoiding in-person medical assistance in hospitals and clinics, the use of virtual visit services has spiked in recent months.

Amwell revealed in May that it has witnessed nearly 1,000 percent rise in visits due to corona virus while in some areas it went up to 3,000 percent to 4,000 percent.

In its IPO filing, the company said sales had risen 77 percent from $69 million to $122 million in the first six months of 2020, compared to the same period a year earlier.

Currently Amwell is partnering with about 2,000 hospitals, 55 health plans and 36,000 employers. 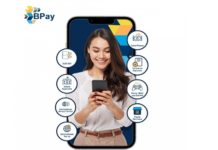 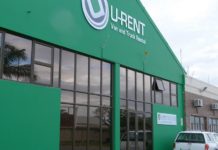 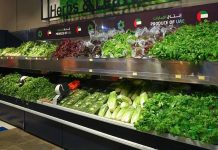 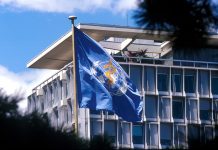