The consumer digital economy in the Middle East and North Africa (MENA) region would be worth around $100 billion by 2023, up from $40 billion to $45 billion in 2020, due to increased digitalization including online payments in the pandemic, according to Indian research company RedSeer.

According to a market research study conducted by global consultant RedSeer Consulting, large sectors such as travel, food delivery, and e-commerce are driving the digital economy in the region. Online sales in the Mena region are expected to quadruple to $28.5 billion next year, up from $8.3 billion in 2017 as predicted by another study.

RedSeer’s study pointed out that around 36 percent of travel bookings, 42 percent of non-grocery retail, 13 percent of food and beverage services, and 9% of groceries will be transacted through digital channels by 2023.

“As the digital economy becomes mainstream, players will have to provide better experience in addition to discounts to create a right to win in the digital economy. It has also reduced consumers’ dependence on cross-border trade and provided them with options locally”

The Middle East, particularly the GCC countries, is rapidly transforming into a knowledge-based economy. Increased Information and Communications Technology (ICT) spending in GCC countries are also expected to help with the implementation of innovative technologies. Improved infrastructure and credit markets, continuous government investments, and economic recovery are all factors to consider.

The UAE and Saudi Arabia will continue to be the key driving force of digital economy growth in the Mena region, accounting for over 70 percent of the total. According to the consultant, more than 90 percent of customers in the UAE and Saudi Arabia have purchased retail goods online, which is greater than certain developed economies where digital penetration is about 70 percent.

In terms of government service automation, the UAE led the region. In 2001, it launched the eDirham, in 2011, the eGovernment, and in 2013, the smart Government. The fourth industrial revolution, which is based on digitalization and information technology, is now witnessing the digital government. Most digital growth is witnessed in the field of health and education in the region. 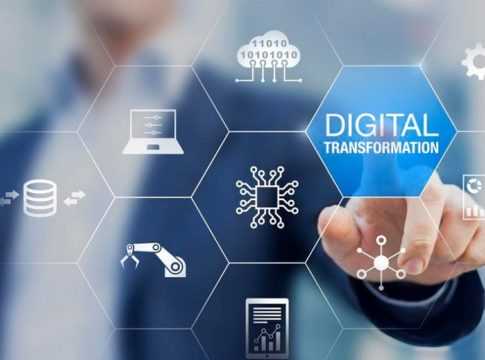 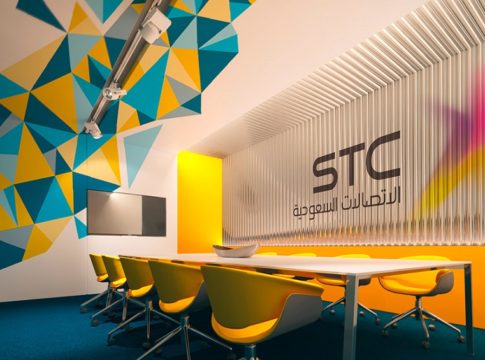 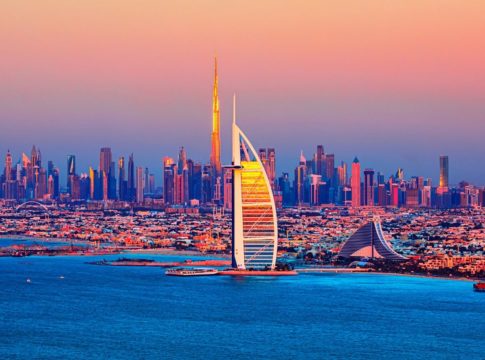 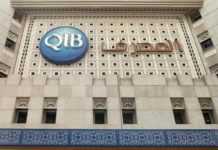 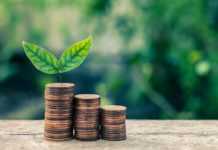 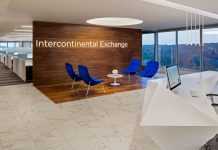 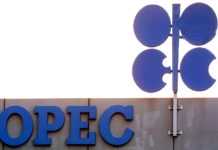 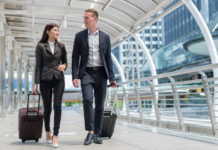