US space entity NASA (National Aeronautics and Space Administration) has announced that preparations are underway for the Ingenuity Red Planet helicopter to make its sixth flight on Mars next week.

This comes just two weeks after the helicopter completed its fifth flight on May 7, when it flew 423 feet (129 meters) and reached an altitude of 33 feet (10 meters) above its new landing area.

NASA stated that the sixth flight will be the first during the helicopter’s operations demonstration phase which will involve “scouting multiple surface features from the air and landing at a different airfield.”

NASA revealed the helicopter’s proposed flight path, stating that it would climb to 33 feet (10 meters) and then travel southwest for about 492 feet (150 meters).

Ingenuity will begin acquiring color imagery of an area of interest once it reaches that distance, NASA said that, as it translates to the south around 50-66 feet (15-20 meters).

When the rotorcraft has finished collecting images, it will fly northeast about 164 feet (50 meters) and land at “Field C,” its new base of operations.

NASA expects the Ingenuity to achieve a ground speed of 9 mph (4 meters per second) and a time aloft of about 140 seconds on this flight. The rotorcraft will land for the first time at an airfield that hasn’t been surveyed from the air, according to the agency.

NASA stated that the Ingenuity team is using imagery from NASA’s Mars Reconnaissance Orbiter’s HiRISE camera. Field C appears to be relatively flat and has few surface obstructions, as shown by the photographs.

The Mars Ingenuity helicopter’s success on the red planet demonstrated that powered and operated flight was possible on Mars. Project manager Ms. MiMi Aung described the first-ever Ingenuity flight on Mars as a “Wright brothers’ moment on Mars.” 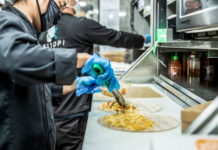 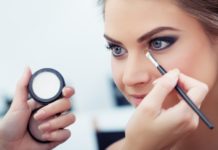 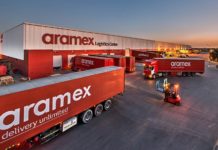