GCC Business News
Home Most Popular Achievements Qatar Airways titled as Airline of the Year for its performance during...

The world’s best one-stop airline safety and product rating review website, AirlineRatings.com, has announced Qatar Airways as the Airline of the Year for 2021.

Qatar’s state-owned flag carrier, Qatar Airways is being honored for its multi-award-winning in-flight innovations, commitment to global travelers during COVID-19, operational safety, the pursuit of excellence and environmental leadership.

Commenting on the award, the Editor-in-Chief of AirlineRatings.com Mr. Geoffrey Thomas said, “In our objective analysis Qatar Airways came out number one in virtually all of our audit criteria, which is an exceptional performance.”

“Receiving the Airline of the Year award for 2021 is particularly special for Qatar Airways. Over the past 16 months, we have witnessed some of the darkest days ever seen by the aviation industry. Yet, when so many other airlines stopped flying, Qatar Airways continued to operate and stand by our passengers.”

During the pandemic-driven crisis period, Qatar Airways has continued to fly to more than 140 destinations. In March, schedule analyzers OAG said Qatar Airways was the largest airline in the world by available seat kilometers (ASKs), with 2.6 billion of them that month. While many other airlines slashed their networks, Qatar added seven new destinations in the past 12 months. 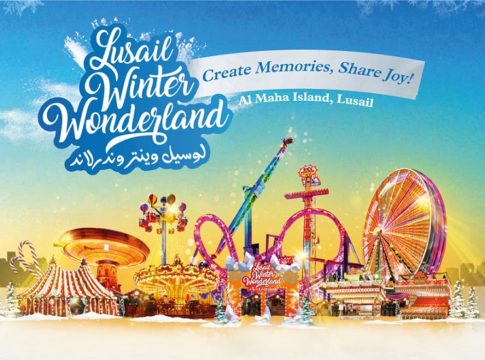 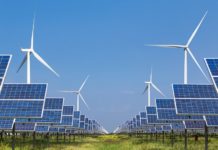 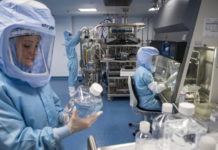 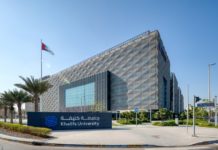 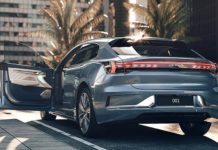 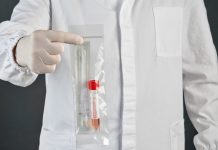