For seven years the Production and offloading operations were suspended due to the conflict, and no maintenance operations have been undertaken on the vessel Safer. The current conditions of the vessel pose a high risk and could have long-reaching environmental and humanitarian impacts without immediate assistance.

Mr. Sultan Al-Aseeri, Deputy director for Projects at QFFD said that “Qatar Fund for Development is deeply concerned by the catastrophic humanitarian and environmental risks posed by the FSO Safer and has committed $3 million in support of the UN-Coordinated salvage operations to prevent the catastrophic spill.”

“Together with the Resident and Humanitarian Coordinator, Mr. David Gressly, UNDP greatly appreciates Qatar Fund for Development funding toward the FSO Safer UN-planned efforts. This timely funding is a critical step toward helping us mobilize the required resources to avoid what may potentially be the world’s worst environmental catastrophe,” said Mr. Auke Lootsma, UNDP in Yemen’s Resident Representative.

The Safer, holding an estimated 1.14 million barrels of light crude oil, has been stranded and left to decay since 2015. According to reports, it could explode or break apart at any moment. This year, the United Nations reached an agreement with Houthi authorities in Yemen to facilitate a two-stage, UN-coordinated salvage plan, and a funding drive for the mission began in May. 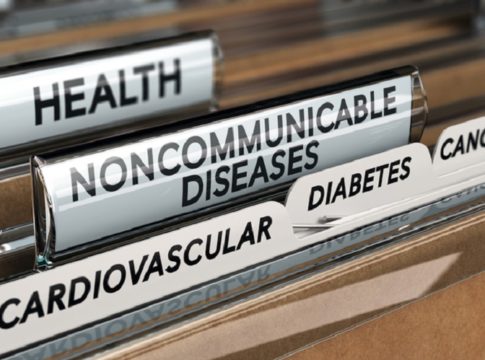 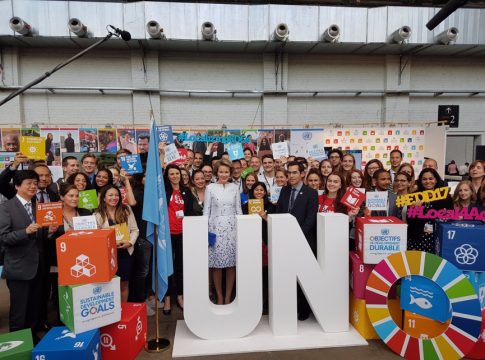 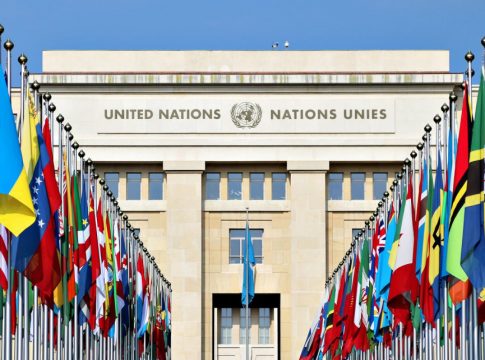 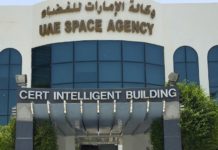 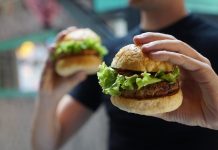 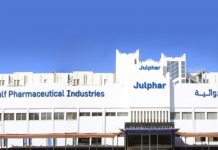 Bahrain and Kuwait to... 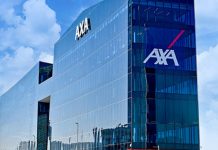