Staying out regularly for fresh air could do something good to the brain and health according to a new study by researchers in Max Planck Institute for Human Development and the Medical Center Hamburg-Eppendorf (UKE).

During the pandemic, walks became a popular and regular pass time. The neuroscientific study suggests that this habit is beneficial not only on general well-being but also on the brain structure. It shows that the human brain benefits from even short stays outdoors. Until now, it was assumed that environments affect only over longer periods of time.

The researchers evaluated six healthy, middle-aged city people on a regular basis for six months. More than 280 magnetic resonance imaging (MRI) were taken of their brains. The study focused on individuals’ self-reported behavior over the past 24 hours, particularly the hours spent outside prior to imaging. The subjects were also asked to solve cognitively challenging tasks and wear numerous sensors that measure the amount of light they are exposed to during the day.

In addition, they were asked about their fluid intake, caffeine usage, time spent outside, and physical activity to discover if these factors influenced the correlation between time spent outside and the brain.

The result revealed that time spent outdoors had a positive effect on the brain regardless of the other influencing factors. It showed that the brain structure and mood improve when time spend outdoors. This most likely also affects concentration, working memory, and the psyche as a whole.

“These findings provide neuroscientific support for the treatment of mental disorders. Doctors could prescribe a walk in the fresh air as part of the therapy similar to what is customary for health cures,” said Ms. Anna Mascherek, post-doctoral fellow in the Department of Psychiatry, UKE and co-author of the study.

The researchers plan to extend their study by using GPS (Global Positioning System) data as well as other characteristics such as traffic noise and air pollution to figure out exactly where the study participants spend their time outside. 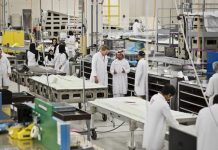 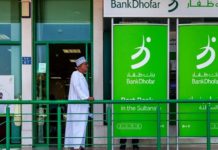 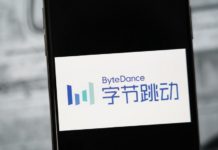 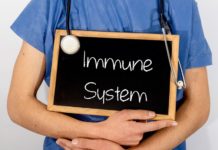