Business activity in the Arab world’s two largest economies improved at the end of last year, with Saudi Arabia seeing its strongest expansion in 13 months.

After 2020 setbacks caused by the spread of COVID-19 and lower crude prices, non-oil private sector economies in the United Arab Emirates and neighboring Saudi Arabia still faced job losses as firms adjusted to the challenges of the global pandemic.

Purchasing Managers’ Index (PMI) surveys compiled by IHS Markit in December for the two Gulf nations rose above the threshold of 50 that separates growth from contraction. In Saudi Arabia, the measure rose to the highest since November 2019, driven by an increase in output and new business.

“The Saudi Arabian non-oil economy is well on the path to recovery,” said David Owen, economist at IHS Markit. “The PMI is now (just) above its series trend level, suggesting the economy is growing at a relatively normal pace, albeit with a lingering output gap to recover.” The Saudi PMI expanded for a fourth straight month to 57 versus 54.7 in November, with data showing the fastest upturn in new business in a year.

A renewed fall in employment, although “marginal,” was attributed to cost-cutting measures and a decrease in outstanding business; while a growth in sales was largely driven by domestic orders, with export demand rising “only modestly.”

Suppliers’ delivery times took longer for the 11th month and the arrival of some inputs was delayed. However, overall, business expectations for 2021 improved with optimism over the global rollout of vaccines.

The rate of growth was “only mild” despite a surge in output and client demand.
Job shedding continued at an accelerated pace as firms cut their workforce during every month in 2020, but output levels returned to growth with an increase in non-oil activity that was the second-fastest since September 2019.

New business rose at a more robust pace and new export orders grew at the strongest rate in 15 months. The outlook for the next 12 months picked up slightly but most firms expected activity to remain flat in 2021. 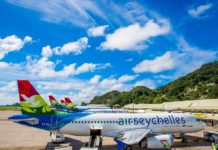 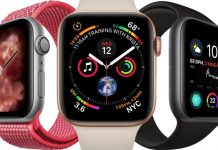 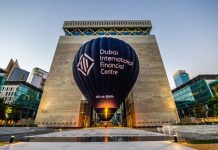