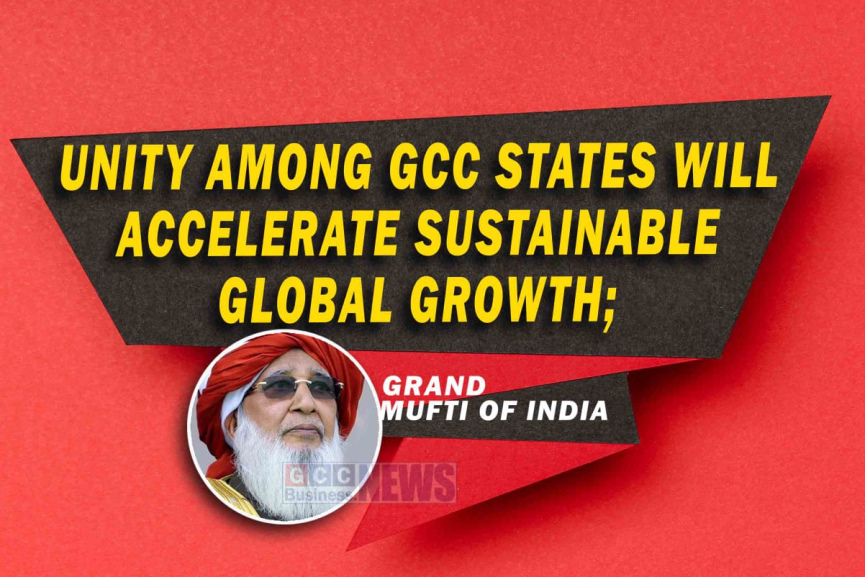 Grand Mufti of India and President of the Islamic Community of India, His Eminence Sheikh Abubakr Ahmad (A. P. Aboobacker Musliyar) expressed his pleasure at Gulf Cooperation Council (GCC) countries regaining the warmth of unity and friendship which culminated in the lifting of a three-year embargo on Qatar and reopening of the Saudi-Qatar border.

In his statement on the occasion, Sheikh Abubakr Ahmad observed that the reopening of the Saudi-Qatar border will lead to a better-than-ever growth among the multifaceted sectors within the Middle East and will further strengthen the development and progress of the region.

Sheikh Abubakr Ahmad, the President of the Islamic Community of India opined that the collective formulation and implementation of socio-economic plans by the GCC nations will accelerate the sustainable growth of the Arab world. He further elaborated that the concerted efforts and plans of these countries, which have a deep Arab-Islamic heritage, will benefit many countries in the Asian and African continents.

Sheikh Abubakr Ahmad cited the Gulf nations and the prevailing employment and trade conditions within the region as one of the primary contributors towards the rise of GDP in several poor African countries. While referring to GCC countries as important trading partners to India, Sheikh Abubakr Ahmad hoped that more opportunities will be created for Indian expatriates in the region. 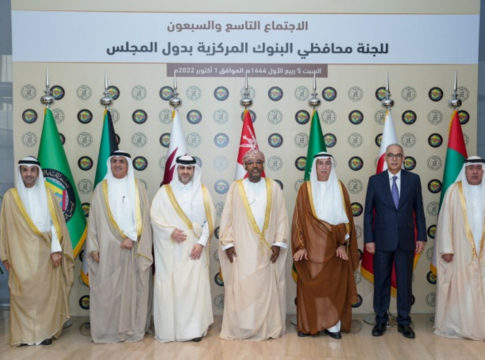 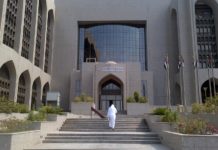 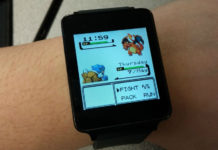 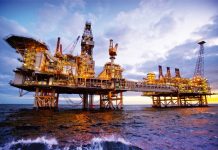