236 Pinterest employees virtually “walked out” to show their solidarity with three former colleagues who said they had experienced gender and racial discrimination at the US based firm that offers social media services.

Many of the employees also circulated and signed an online petition calling on Pinterest’s chief executive and co-founder, Ben Silbermann, to modify the company’s policies. After this they logged off.

The series of acts are the latest in a rising wave of employees participating in discrimination complaints, harassment allegations and walkouts against injustices in the tech industry and the investors who finance it.

The allegations against Pinterest stand out as they include some of the $21 billion company’s top-ranking executives.

Françoise Brougher, the former chief operating officer of Pinterest, accused the organization of sex discrimination, retaliation and wrongful termination. She joined the company in 2018 and said that she was paid less than her male colleagues and left out of important meetings.

She was fired after she spoke out about a colleague’s sexist remark, the lawsuit alleges.

She followed the lawsuit with a lengthy blog post, “The Pinterest Paradox: Cupcakes and Toxicity,” which was widely discussed in tech circles.

Scrutiny of Pinterest’s treatment of women employees started in June 2020, when Ifeoma Ozoma and Aerica Shimizu Banks, two Black women serving on the policy team, accused the business of racial discrimination and gender inequality on Twitter.

The news set off a firestorm, mostly because Pinterest caters specifically to women and was lauded for leading the tech industry on policies that prohibit racism and platform misinformation.

In a statement, Pinterest said it respects employees’ decision to walk out. “The leadership and employees at Pinterest have a shared goal of building and fostering a company we can all be proud of. We know we have real work to do and recognize that it’s our job to build a diverse, equitable and inclusive environment for everyone.”

Following the call for walk out by the employees, Pinterest said that it is preparing to name a new member of the board. 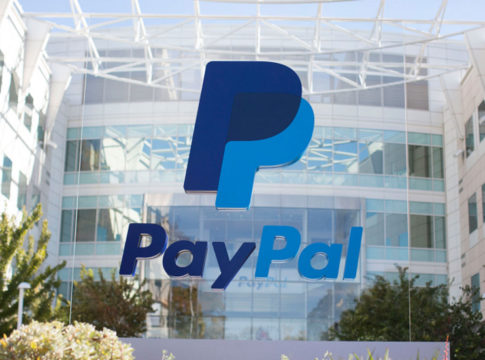 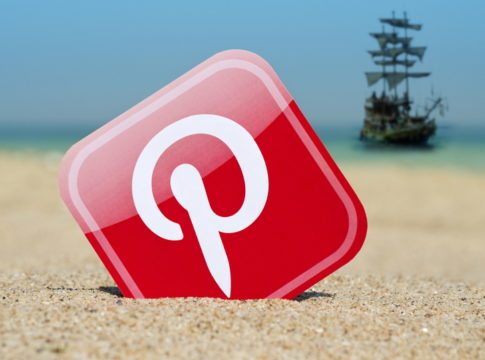 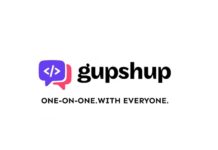 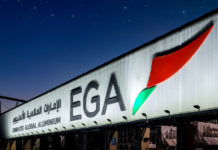 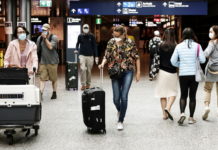 From early action to... 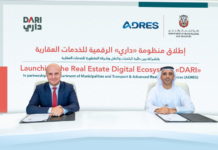 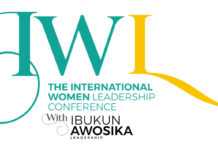 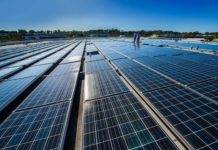