Saudi Arabia’s Minister of Communications and Information Technology Eng. Abdullah Al-Swaha has discussed ways to improve cooperation in the fields of technology and innovation with US Deputy Secretary of Commerce Mr. Don Graves.

During the meeting, they discussed ways to enhance and establish strong alliances to promote the growth of the digital economy and innovation.

The meeting was attended by Princess Rima Bint Bandar Bin Sultan, Saudi ambassador to the United States of America, and a number of officials.

Eng. Al-Swaha briefed the US side on the steps taken by Saudi Arabia in order to support digital innovation and entrepreneurship. Further, the Saudi Minister of Communications and Information Technology provided information about the initiatives launched to qualify the Kingdom crowned with the Government Leadership Award extended by the International Telecommunication Union (ITU) for adopting the best policies and regulations that support the field.

The Saudi Minister also addressed the capabilities that the Kingdom enjoys, including a supportive digital infrastructure, incentive legislation, and the region’s largest market, pointing out that the size of the information technology market in Saudi Arabia exceeded $40 billion.

During the meeting, they reviewed bilateral relations between the two countries and ways to support and enhance them, in addition to reviewing issues of common interest, including ways of promoting trade, investment, and economic exchange between the two countries in the telecommunications, information technology, and innovation sectors, and benefiting from the multiple commercial opportunities offered by the Kingdom’s ambitious Vision 2030. 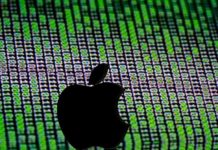 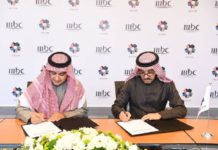 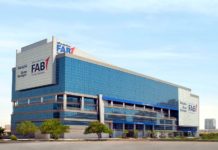 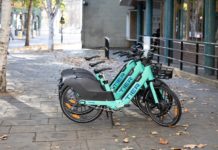 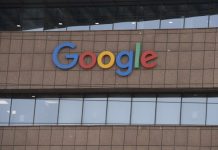