The World Travel and Tourism Council (WTTC) has revealed that more than 100 million jobs could return to the global travel and tourism industry this year as people started to search for holidays again.

According to the industry’s trade body, a recovery in tourism is expected in March, with a substantial increase in bookings already announced by several major travel companies. This recovery is mainly due to the introduction of the global distribution of COVID-19 vaccines.

The council had estimated that 174 million jobs could be lost in the industry at the height of last year’s pandemic. In its new report, a “best case” scenario with travel recovering from March, widespread vaccinations, and proper test-and-trace schemes in place forecasts 111 million jobs could be revived this year. This would still be 17 percent lower than at the end of 2019, equating to 54 million fewer jobs.

“We are looking forward to a strong summer of travel, thanks to a combination of mask-wearing, the global vaccination rollout, and testing on departure unlocking the door to international travel once more. Now we believe the sector’s return will become a reality. But we must guard against complacency as the recovery is not a foregone conclusion. There is still a long way to go and we will encounter many more bumps in the road ahead.”

Under a more conservative scenario, 84 million jobs would return as most foreign travels pushed back to the second half of the year and slower removal of travel barriers. This would be 25 percent below 2019 levels, meaning 82 million fewer recovered jobs.

The research further revealed that the Travel & Tourism’s contribution to global GDP will fall 17 percent compared to 2019 figures, to $7.4 trillion. WTTC believes this is achievable with testing on departure, mandatory mask-wearing, and the worldwide implementation of vaccination programs. 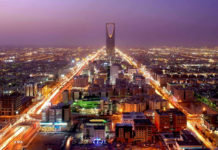 A greener recovery from... 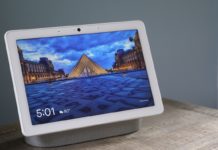 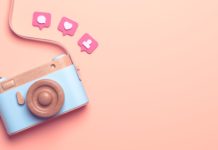 What do women think... 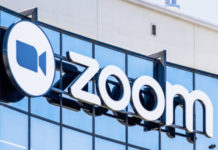 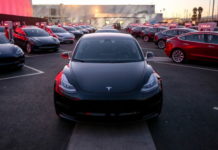