The largest Chinese retailer company JD.com has become the first online platform in the country to use digital yuan, the cryptocurrency issued by the Central Bank.

JD Digits, the eCommerce giant’s fintech arm, will initiate a program this month through which the company will accept digital yuan as payment for certain products on its online mall, as part of a trial giveaway of the crypto to citizens of Suzhou, near Shanghai, the company stated on its official WeChat account.

China’s crypto is one of the most advanced central bank-backed digital currency initiatives in the world, as regulators around the globe signal a threat when private currencies such as bitcoin and Facebook’s Libra emerge into the front row of the market.

In April the central bank launched its tests for the online renminbi in some cities to boost its status as a global currency and to help control the domestic economies as it takes a digital transformation.

According to the People’s Bank of China’s (PBOC) Governor Yi Gang, the digital yuan has been used in more than four million transactions, worth a total of about $306 million as of early last month.

Under the Suzhou program, the municipal government and the PBOC will issue 200 digital yuan as red envelopes (monetary gifts) to 100,000 consumers selected through a lottery.

Suzhou’s scheme is the second such digital lottery, in October the government gave out 10 million yuan in digital currency to 50,000 randomly selected consumers in the southern city of Shenzhen following President Xi Jinping’s visit.

The cryptocurrency of China, digital yuan is designed to replace cash in circulation, such as coins and banknotes in the country. The currency will be issued and distributed by the Central Bank of the country.

The second-largest business-to-consumer online retailers in China Jingdong (JD) was initiated in1998 in Beijing. The eCommerce giant of the country in terms of its revenue and transaction is a member of the NASDAQ100 and a Fortune Global 500 company. 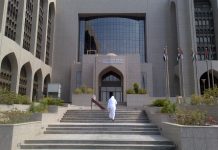 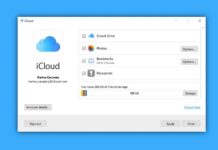 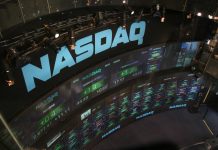 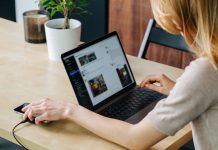