Ethiopia has started developing its own social media platform to compete with Facebook, Twitter, and Whatsapp, though the country has no plans to restrict worldwide services, according to the state communications security agency.

Since last year, Ethiopia has been involved in an armed conflict between the federal government against the Tigray People’s Liberation Front (TPLF), which controls the Tigray region in the country’s north.

Supporters of both sides have waged a parallel war of words on social media. According to Mr. Shumete Gizaw, director-general of the Information Network Security Agency (INSA) of Ethiopia, the government wants its local platform to “replace” Facebook, Twitter, Whatsapp, and Zoom. Mr. Shumete claimed that Facebook has removed content and user accounts that were “disseminating the true reality about Ethiopia.”

Mr. Shumete also said that Ethiopia had the local expertise to develop the platforms and would not hire outsiders to help but the timeline, budget, and other details are not released. He has also accused Facebook of blocking users who are “preaching national unity and peace.”

International human rights organizations have criticized the Ethiopian government for shutting down social media services such as Facebook and WhatsApp without explanation in the last year. The government has been silent about the shutdowns.

But in June, days before national elections, Facebook said it had removed a network of fake accounts in Ethiopia targeting domestic users who are linked to individuals associated with INSA, which is responsible for monitoring telecommunications and the internet. 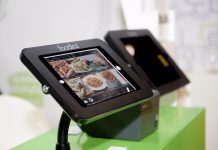 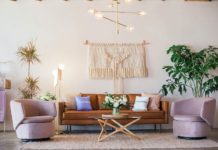 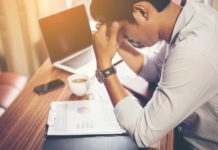 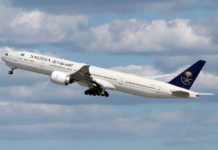 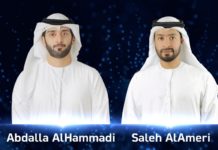