Indian fintech startup Razorpay had topped a $1 billion late last year, becoming one of the few startups in the country to reach the much sought after unicorn status.

In less than six months since then, the Indian startup has tripled its valuation and is preparing to launch in the Southeast Asian markets.

Razorpay announced that it has raised $160 million in its Series E financing round that valued the startup at $3 billion, up from “a little over” $1 billion valuation in the $100 million Series D in October last year.

Razorpay accepts, processes and disburses money online for small businesses and enterprises. In recent years, the Indian startup’s offering went much higher than that as it launched a neobanking platform to issue corporate credit cards while also offering working capital to businesses. Now, the startup plans to replicate its success from the home country in Southeast Asian markets.

“We are one of the largest payments providers in the Indian ecosystem. We want to take the learnings we have in India to the Southeast Asian market. Before the end of the financial year, we want to launch in one or two Southeast Asian markets. The new round gives the company the valuation to more confidently explore some M&A opportunities to accelerate growth.”

Mr. Mathur said the startup will focus on further growing this business in the next three years and then look at taking the startup public. “If it was just the payments processing business, we could go public right now. But our ambitions are beyond — to become the full ecosystem for businesses. And on those new sides (neobanking and lending), we are early,” he said.

The startup’s offerings have grown 40-50 percent month-on-month in the past six months. It now plans to process over $50 billion in total payment volume by the end of 2021. The startup also plans to hire a number of people. It currently has over 600 open positions, several in Southeast Asian markets.

The latest announcement comes at a time when a slice of Indian startups are raising large amounts of capital at a much frequent pace and increased valuations as investors focus on promising bets in the world’s second largest internet market. 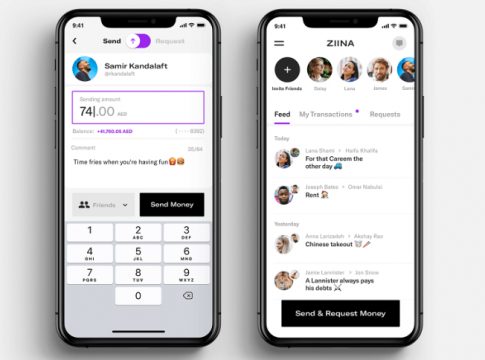 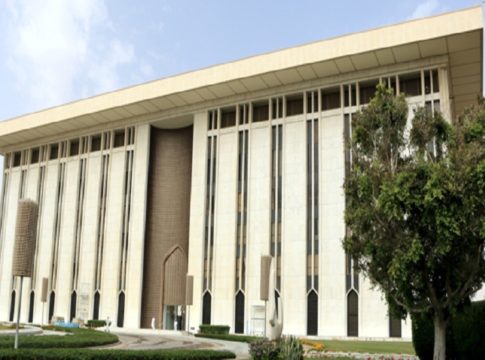 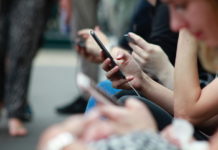 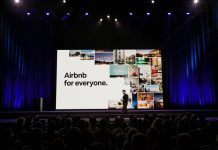 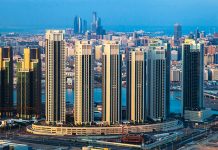 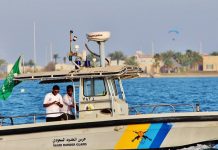