Model 3 sedan of American electric car and battery maker Tesla was stripped of its Top Pick status by the US-based magazine Consumer Reports, which cited the temporary loss of automatic emergency braking and other safety features as the cause.

The influential magazine said that it removed the designation after Tesla ditched radar as a supplement to its camera-based sensors, a move that temporarily suspended several advanced safety systems.

“If a driver thinks their vehicle has a safety feature and it doesn’t, that fundamentally changes the safety profile of the vehicle,” David Friedman, vice president of advocacy for Consumer Reports, said in a statement.

The magazine said its scoring of the Model 3 dropped by three points to 75 but it was still enough to retain its “recommended” status. Tesla hasn’t responded to its ranking drop in Consumer Reports.

The move comes as the US National Highway Traffic Safety Administration stopped labeling certain Model 3 and Model Y sport-utility vehicles produced on or after April 27 as being equipped with features such as automated emergency brakes, forward collision warnings and lane departure warning systems.

Tesla recently said its Model 3 and Model Y vehicles built for North America will no longer be outfitted with radar starting this month. Instead, its autopilot driver-assistance will rely mostly on camera vision, resulting in the disabling of some safety features during an unspecified transition period.

Recent reports also said that Tesla has begun enabling the in-car monitoring system, telling customers in a software update that the cabin camera above the rearview mirror can detect and alert driver inattentiveness while Autopilot is engaged.

Related: Tesla to ditch radar sensors and rely on Autopilots in some models 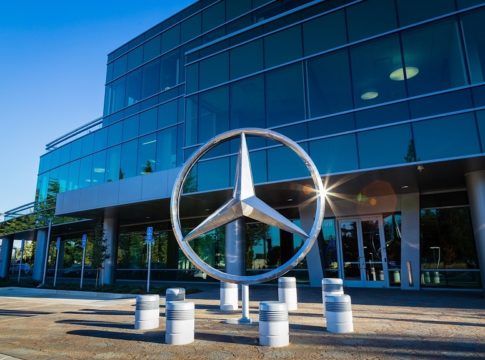 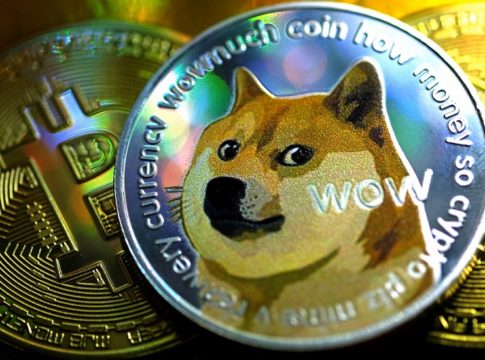 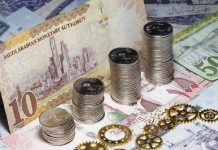 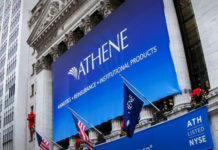 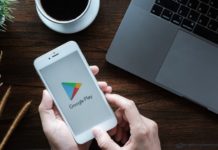 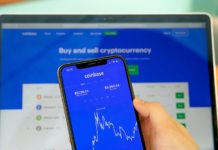