Saudi Arabia’s megacity project NEOM’s Chief Executive Officer Mr. Nadhmi Al-Nasr has stated that NEOM is the first city in the world to rely entirely on renewable energy, despite the challenges it faces as a “new area with no previous experience.”

The CEO of the megacity being built on Saudi Arabia’s northwest Red Sea coast made this statement while addressing the Future Minerals Forum.

Mr. Al-Nasr stated that the company has high ambitions in terms of technical capabilities and innovation, with the goal of becoming a premier example of environmental harmony and 100 percent reliance on clean energy.

“The mining industry is not only a safe industry but it can also be a leading industry that leads renewable and clean energy projects. NEOM has four leading sectors revolving around research, technology, artificial intelligence and renewable energy,” the CEO added.

According to Mr. Al-Nasr, NEOM concentrates on the digital side because it is a pioneering sector with remarkable digital achievements. The mining sector has been altered by technological advancements and now it has become a clean industry.

The CEO commended the qualitative leaps achieved by the NEOM city in terms of advancements in technology and innovations as well as in attracting and creating a chain of green supplies for mining, starting from the mine through manufacturing to export.

As per Mr. Al-Nasr, NEOM and its ACWA Power partners have begun construction on green hydrogen facilities, with the first phase expected to open in 2025, as well as two centers for innovation and research. 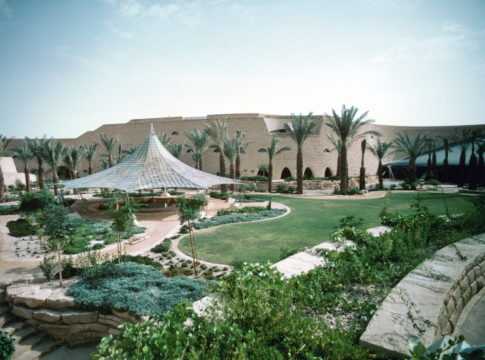 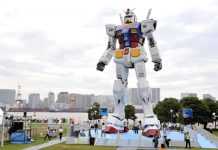 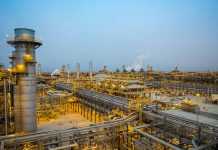 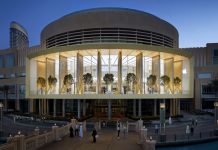