Oman and Saudi Arabia, led by His Majesty Sultan Haitham Bin Tarik and the Custodian of the Two Holy Mosques King Salman bin Abdulaziz Al Saud, respectively, are set for a new stage of economic and investment cooperation in all fields.

The achievements made by Saudi Arabia and Oman over the last five months reflect the keen desire of the two countries to work together. This includes the establishment of the Omani-Saudi Investment Forum held last August in Muscat, in which a number of agreements were signed between business persons.

The Omani-Saudi Businessmen Council held a meeting in August with a view to accelerating integration in commercial, investment and economic fields.

In a statement, Mr. Al Saleh said that the visit consolidates the ties of affinity and serves the two countries’ interests and status in the regional and international arenas.

Oman and Saudi Arabia constitute basic pillars in the GCC region and they carry strategic weight towards advancing joint Arab action, said Mr. Al Saleh, noting that the two countries share identical views towards domestic development and that their visions are enshrined in Oman Vision 2040 and Saudi Vision 2030.

Further, Mr. Al Saleh explained that the private sector in both countries looks forward to better commercial exchange, a matter accorded the attention of the two countries’ leaderships. The overall aim is to reach a stage of economic integration, which will get a spur through the opening of the Omani-Saudi desert highway.

The Kingdom is one of Oman’s topmost strategic partners and it played a major role in the establishment of Khazaen in 2018, Ibri Energy Projects and Salalah Solar and Water Desalination Plants, Mr. Al Saleh said. 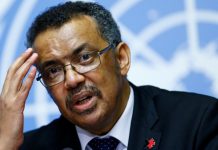 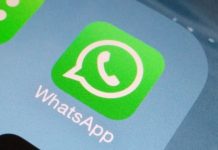 Saudization to be brought... 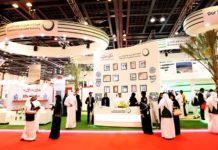 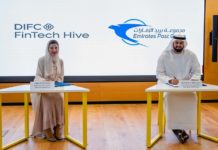 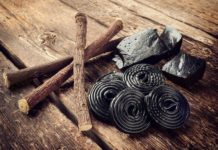 Licorice could be used...