The private enterprises in Oman are reportedly allowed to use the new evaluation system being launched for many government employees, which comes into effect in January 2022.

According to an official from the Ministry of Labor, the new system evaluates employees based on the quality of their performance within a certain period, which can range from three to six months depending on when assessments will be completed.

As per the official, “This system is currently being developed for the government sector, such as public agencies, organizations, and institutions, but it does not prevent a private sector company from applying this system. We welcome their intentions to adopt this system if they so wish.”

Under His Majesty Sultan Haitham Bin Tarik’s leadership, the adoption of this new system will aid in the achievement of Vision 2040’s goals, as he has stated in his speeches that the vision’s success would be determined by individual and institutional performance.

“There are many who have attained leadership and administrative positions because of their efficiency and performance. They are still in the prime of their youth and have not achieved them simply because they have many years of experience. Employees’ future chances of promotions and incentives will depend on how efficient they are, and their performance levels,” the sources said.

The new evaluation program differs substantially from the old system of evaluation, which is based on an employee’s work experience, behavior, and time spent at work. In the new assessment system, factors including innovation, productivity, and completing assigned work by agreed-upon timeframes would be critical.

“In the new system, however, incentives such as bonuses, allowances, and other rewards, as well as any additional benefits, depend solely on an employee’s job performance during the period in question,” according to the reports.

Employees who deliver good work ahead of time are considered to have exceeded expectations, those who finish on time have met expectations, but the staff who hands in work late will be below company expectations.

“Only what an employee delivers according to his objective, or the annual plan set out by his employers, according to his due dates agreed upon by his direct seniors, will be considered during evaluation,” noted the Ministry of Labor official. 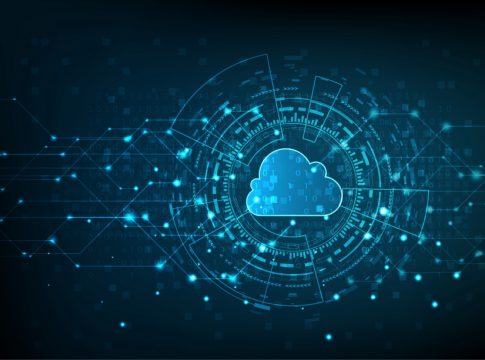 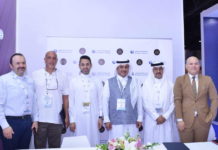 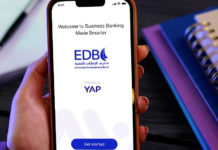 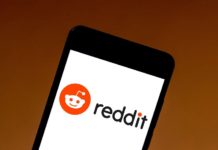 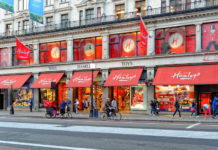 Ambani is infusing a...