The British Fashion Council (BFC) has announced the return of live catwalk shows at London Fashion Week, following the corona virus outbreak that led to the previous event being held online.

The London Fashion is one of the “Big Four” fashion weeks of the world along with New York, Milan and Paris. It is held twice every year – in February and September.

More than 80 designers will display their creations at the event, which will take place from 17 to 22 September, says the statement.

Seven of the shows will be hosted in front of a slimmed-down live audience, 21 of them will be a combination of physical and digital, with the remaining 50 shows being held online.

June Fashion Week was organized exclusively online due to restrictions owing to the corona virus.

It was accessible to a global public and trade audience and served as a meeting point providing podcasts, interviews, webinars, designer diaries and interactive showrooms, enabling designers to generate sales from both the public through existing collections and retailers through their orders for the designs of the next season.

The London fashion week wasn’t the first to take place digitally- a month before it, Shanghai held an online show while Tokyo live streamed its fashion week shows in March.

However, London was the first city to follow the Online-only model on a major fashion circuit.

The September shows are usually for women’s wear but this year the BFC said that it will be a “gender-neutral display” featuring mixed collections along with that of men’s and women’s.

“London Fashion Week is one of the few international events to still be going ahead in London, proving the industry’s resilience, creativity and innovation in difficult times,” the BFC said.

The body said the restrictions caused by the corona virus presented an opportunity to innovate and reconsider their formula in order to retain the dominance of the industry , particularly with regards to jobs. 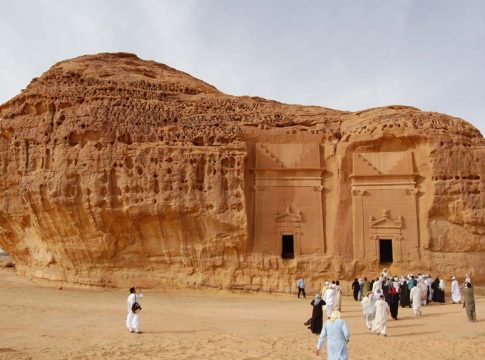 Saudi tourism upbeat on a quick recovery in 2021 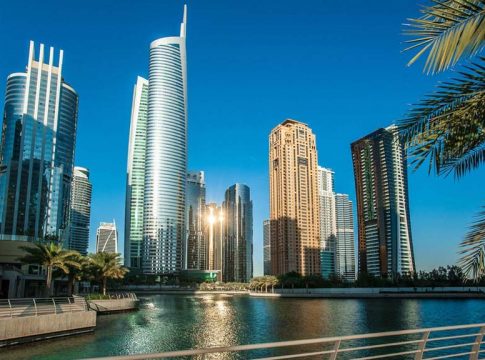 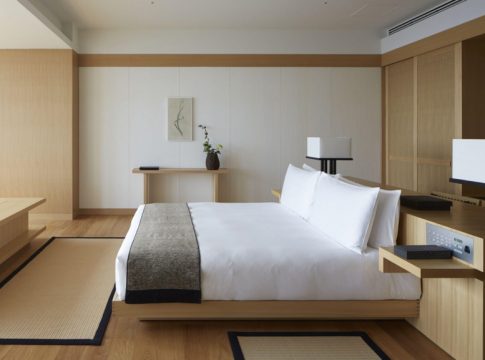 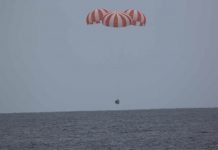 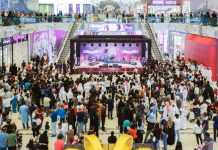 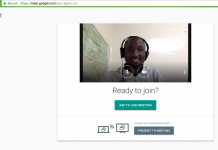 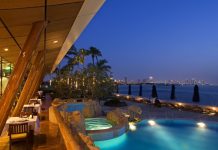 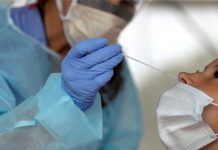 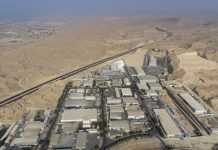