Saudi Arabia, one of the world’s biggest buyers of wheat and barley in the world, is preparing to sell some of its grain silos (used for storing bulk materials) as part of Crown Prince Mohammed Bin Salman’s privatization drive.

State-owned Saudi Grains Organization (SAGO) aims to start selling silo sites as soon as this year, according to people familiar with the matter. SAGO will seek bids from foreign and local firms, said the people. No final decisions have been made and SAGO may retain the assets, they said.

SAGO has been a key part of the kingdom’s privatization plans. In the past year, it sold all its flour mills to groups of local and international investors for about $1.5 billion in an effort to increase the number of jobs available in Saudi Arabia. The British multinational private bank HSBC advised it on all those transactions.

SAGO has 3.3 million tons of grain-storage space, according to its website. The country, much of which is desert, competes with China as the biggest importer of barley, buying about 6.9 million tons annually. It uses the grain mostly to feed sheep, camels and goats. It also ships in around 3 million tons a year of wheat.

Previously Saudi Arabia approved new privatization and agriculture laws as part of its efforts to improve the economy and attract foreign direct investments. Under Prince Mohammed, the top oil exporter has increased asset sales as it looks to open up and diversify the economy from oil.

The government is also trying to narrow a budget deficit that ballooned last year due to coronavirus lockdowns and a slump in energy prices. The kingdom’s Vision 2030 economic diversification plan requires privatization and Riyadh has been part-selling state-controlled entities as part of the efforts.

Related: Saudi Arabia aims to privatize flour mills as part of its Vision 2030 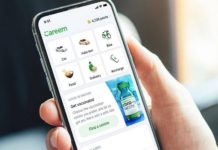 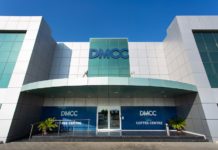 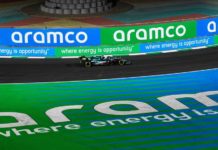 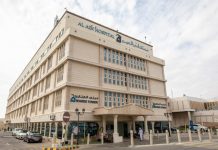