The first annual MENA CSR Survey Report 2020 reveals that Saudi Arabia has emerged as one of the leading countries that have successfully adopted and integrated corporate social responsibility (CSR) practices, as a way of life for its business landscape.

The CSR Survey conducted by Cicero & Bernay Public Relations (C&B), a leading regional communication agency, by joining with the global research and data analytics group YouGov, identified the use and implementation of CSR across selected countries in the GCC, Levant, and North Africa in which UAE, KSA, and Egypt topped the list.

For the survey, about 219 C-suite executives and corporate leaders from across the MENA region were selected by considering their position and their contribution to their respective sectors. The respondents were asked a series of CSR-related questions that were revisited amid the COVID-19 pandemic to assess the change in attitude.

From the responses received, the C&B survey concluded that CSR is no longer an optional feature or luxury, it is a necessity for the companies in the region. The results indicate that there is a reasonable level of CSR awareness as well as a moderately positive attitude towards the concept in Saudi Arabia.

The survey found that only 41 percent out of the total respondents are familiar with CSR, while 90 percent of surveyed C-suite executives and corporate leaders of Saudi Arabia possessed an intrinsic understanding of the scope of CSR. About 70 percent of executives in the Kingdom believe that CSR is not just important for the organizations but is also a factor that job seekers consider.

When asked why the respondents thought it was important for businesses to have a CSR plan, most of them selected the option of improving the reputation of a company. It was also found that 45 percent of surveyed leaders from Saudi Arabia consider CSR to be a means of giving back to society.

When the surveyed executives were asked if, as customers or users, they would trust socially responsible brands more, 73 percent in the Kingdom aligned with the statement. Overall, 92 percent of executives in KSA are optimistic about the impact of CSR.

“This report represents a milestone that underpins the emphasis on CSR across regional sectors and industries. We are delighted and proud to unveil the Kingdom of Saudi Arabia’s leading regional position in the integration of CSR. The demonstration of responsible business practices towards employees, stakeholders and customers were apparent throughout the findings, and we look forward to the continued growth of CSR across the MENA region to influence and inspire its global counterparts.”

Ahmad Itani, founder and CEO of C&B and chairman of PRCA MENA, said, “The UAE and the KSA emerged as leaders in CSR implementation and incorporation, and while familiarity with CSR regionally has always been of note, the report consolidated how the value of giving is ingrained in the region on a cultural level and not an attribute that needed to be adopted.”

Related: UAE among the top preferred country to work globally 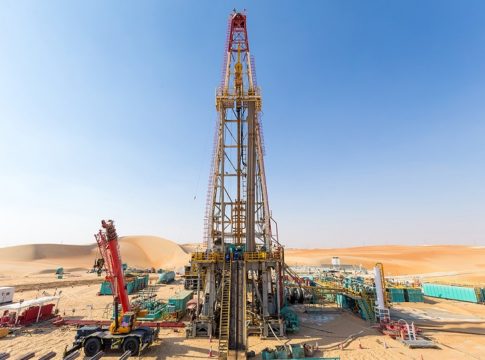 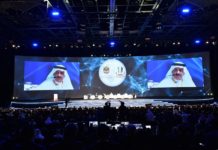 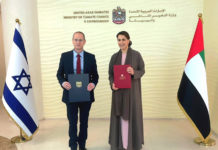 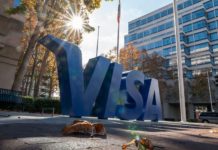 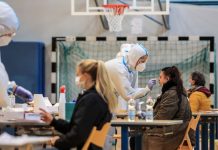