Global video streaming platform Netflix has begun testing a new feature that allows the viewers to set the timer for their favorite movie or show.

The new addition, which is currently live on Android devices worldwide for the selected Netflix users, is another step by the US streaming network to boost its viewing experience. Netflix is testing the adult profile timer feature, and it may be extended over time to its Kids’ viewers, based on the feedback it receives during the initial testing phase.

A Netflix spokesperson said that the timer function would be rolled out widely after the initial testing if the company felt it enhanced the member experience.

“We’re always looking for new ways to improve the Netflix mobile experience. This test is the latest example, a new timer that gives members more control over their viewing experience by simply choosing their favorite show or movie and setting a timer without having to worry about pausing it before it’s over,” commented the spokesperson.

The arrival of the timer feature on the Netflix app for Android devices was reported in November last year. It is currently limited to adult profiles and aims to help save battery life when Netflix users fall asleep while watching a show or movie on the app on Android devices.

There are no further details on whether Netflix will expand the timer feature beyond Android devices. However, according to the previous reports, the company will consider taking it to other devices, including TV sets and desktops, subject to the adaptation of the initial testing.

If the feature enters your Android device, you’ll see a Timer icon next to the casting button at the top-right corner of the screen. You’ll need to tap the icon and pick any of the options from 15, 30, 45, and Finish Watching. 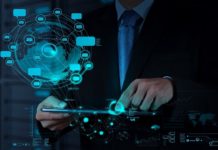 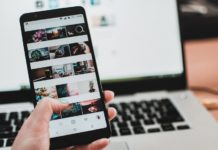 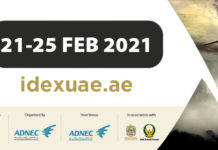 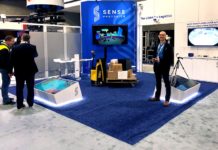 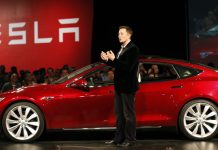