UAE-based multinational telecom services operator Etisalat is reportedly planning to enter the international bond market in the coming days ahead of a $1.45 billion (1.2 billion euro) bond maturity in June.

According to a reliable source, the euro-denominated bonds are expected to be sold as soon as this week. The telecom giant has not issued bonds since its debut sale in 2014.

The Gulf has seen a surge of debt sales so far this year, as borrowers in the oil-dependent area take advantage of cheap rates and abundant global liquidity to shore up finances hit by the pandemic-induced downturn.

According to the reports, Qatar, which sold $10 billion in bonds last year, and Abu Dhabi, which raised $15 billion in total last year, are among the few issuers that have yet to enter the markets.

Recently, Etisalat has teamed up with the Ministry of Community Development to introduce a first-of-its-kind web extension aimed at making the World Wide Web more user-friendly for autistic people. 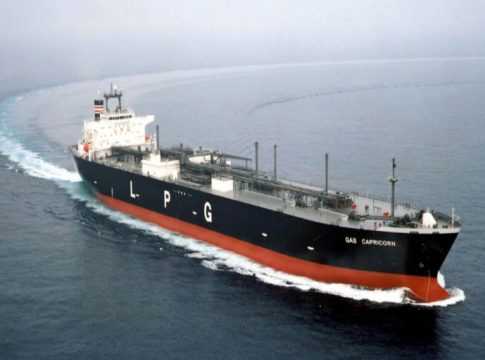 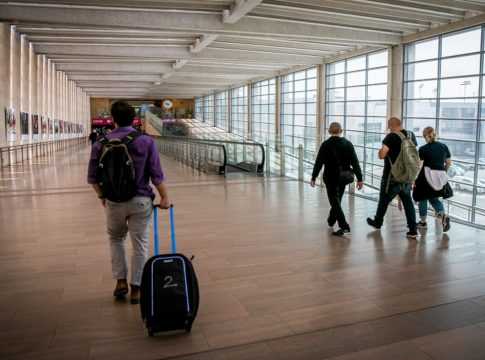 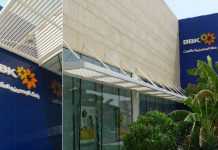 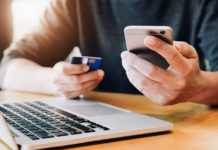 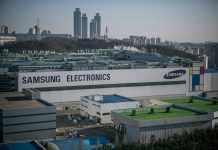 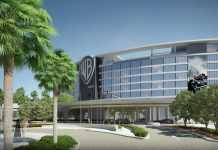