Abu Dhabi National Energy Company (Taqa) today, confirmed the completion of the financial closing of the largest gas-fired power plant in the United Arab Emirates, which is expected to cost about $1.1 billion.

The Fujairah F3 Independent Power Producer (IPP) project is expected to begin production by summer 2022. It will have a generating capacity of 2.4 gigawatts which is sufficient to power the equivalent of 380,000 households in the UAE.

“The Fujairah F3 project is a landmark for Taqa and its generation assets, following the company’s integration with ADPower,” said Farid Al Awlaqi, the newly appointed Executive Director of Generation at Taqa.

“By utilizing advanced combined cycle technologies, it will be one of the most efficient in the region. Announcing the financial close of this project accelerates the transformation of the power and water sector, as Taqa delivers significant progress on important large-scale infrastructure projects in the UAE,” he added.

TAQA and the Mubadala Investment Company of Abu Dhabi will jointly hold a 60% interest in the project, while the remaining 40% will be owned by the Marubeni Corporation of Japan.

The Fujairah F3 plant will be located in the Qidfa area of the Emirate of Fujairah, nestled between the existing Fujairah F1 and Fujairah F2 water and electricity plants. 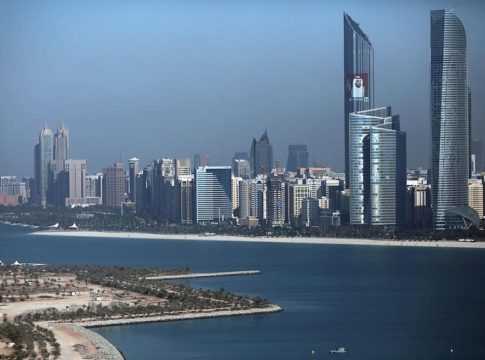 UAE, Saudi non-oil sector improved in May amid COVID-19 vaccinations 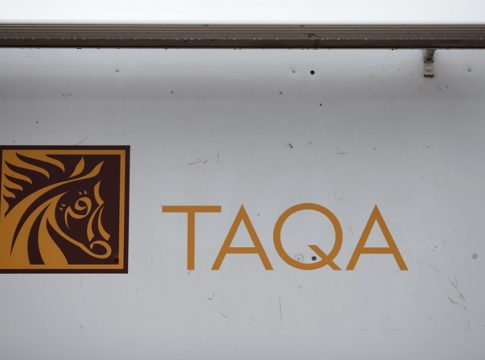 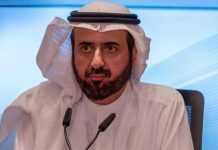 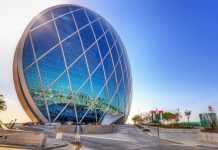 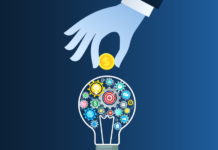 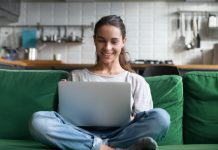 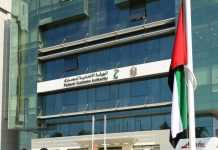