The visit led by Mr. Mohammed Jalal Al Rayssi, Director-General of WAM, follows the signing of a cooperation agreement at Expo 2020 Dubai in December 2021 between WAM and several major Latin American media establishments and TV channels.

The WAM delegation began its tour by visiting Banderas Media Group which was established in 1937 and owns TV channels attracting nearly 55 million viewers, in addition to radio stations and printed media.

The delegation was briefed about the group’s work and further discussed cooperation. The group will be the official Brazilian broadcaster of the FIFA Club World Cup.

During the visit, the delegation also visited the Arab Brazilian Chamber of Commerce in Sao Paolo and was briefed about its activities and the work of the Brazilian-Arab News Agency (ANBA). WAM and ANBA signed a media cooperation and news exchange Memorandum of Understanding (MoU).

The delegation then visited one of the country’s primary sources of news Agencia Brasil-EBC in Brasilia, working with thousands of local, regional and international newspapers. Under this framework, the two entities signed a media cooperation and news exchange agreement.

The WAM delegation met with officials of the Estadao news agency, to explore the best media services provided by the agency and discuss potential cooperation opportunities.

Mr. Al Rayssi stressed that the UAE and Brazil shared deep-rooted ties and highlighted the strategic partnership between the two countries in various areas, supported by their leaderships.

Mr. Al Rayssi also expressed his happiness at visiting Brazil, under the framework of WAM’s keenness to boost its cooperation and partnerships with Brazilian media establishments.

The Director-General of WAM further added that the strategic partnership between WAM and Brazilian media outlets will help widen media coverage about the UAE in Brazil and increase the amount of Brazilian news content in the Emirati media. This is a key step to enhancing the strategic ties between the two countries in all sectors.

Mr. Al Rayssi conveyed his gratitude to all officials from the UAE Embassy and the consulate in Brazil for their efforts to support WAM during the visit. 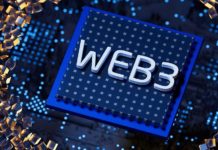 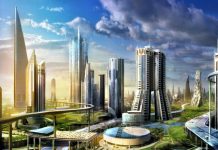 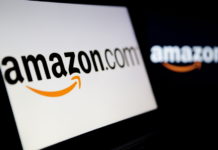 Amazon pushes back against... 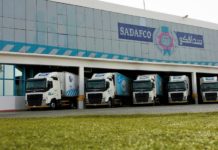