Whatsapp in its new feature update is allowing users to apply their favorite emojis as a message reaction which it launched recently.

The new functionality comes just after WhatsApp was spotted adding message reactions to its platform, similar to how users would reply to messages on iMessage, Twitter, and even Facebook’s own Messenger app.

Message reactions will appear just below the texts available on the app, according to reports released by WhatsApp features tracker WABetaInfo. People in the chat are said to be able to see who reacted to a certain message due to the message reactions feature, which is likely to be available for both individual and group chats. As a result, responses to a WhatsApp message would not be anonymous.

According to the report, users will be free to use any emoji they wish. However, it differs from Twitter and iMessage’s message reactions, which offers only limited options and only a few preset emojis to react with.

Users would need to have the compatible WhatsApp version installed on their devices to see message reactions on their end. Users who do not have that version of the app will be asked to do so by a message to update.

While the message reactions feature is still under process, WhatsApp has introduced Sticker Heist, a new animated sticker collection available to all users. The pack includes 17 stickers for the fans to celebrate the release of Netflix’s Money Heist’s fifth and final season. They can be accessed on both android and iPhone. 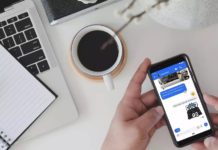 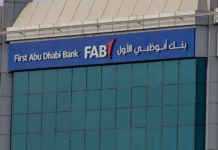 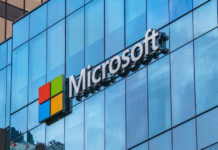 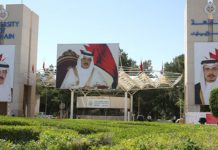