British multinational banking and financial services company Standard Chartered has opened its first branch in Saudi Arabia, as the country draws Western banks keen to cash in on the kingdom’s economic reform.

According to the head of the business Mr. Yazaid Al Salloom, the London-based bank has started operations from its Riyadh branch with a 35-strong team, which is expected to  expand to more than 50 over the next few years.

The move widens the services Standard Chartered can offer in the country, after receiving a license to operate there in 2019, as per the reports. Mr. Al Salloom has noted that the senior officials at Standard Chartered wanted to seek a presence in the energy-rich Middle Eastern country despite the continuous disruption caused by the global pandemic.

“Our view is, and this came straight from the top, is that this should have been done years ago. There’s no better time than now,” commented Mr. Al Salloom, who was appointed last August.

The kingdom’s Tadawul All Share Index this week topped 11,000 for the first time since September 2014, after rising 27 percent so far this year on a strengthening oil price, domestic credit growth, and plans to revive the economy after the pandemic, according to the reports.

After Aramco’s record-breaking initial public offering and massive bond sales showed the kingdom’s growing prominence as a deal hub, banks such as HSBC Holdings and Natixis have looked into opportunities to expand in Saudi Arabia.

“You have markets that have a lot more financing need. The Saudi economy is beyond healthy,” added Mr. Al Salloom. 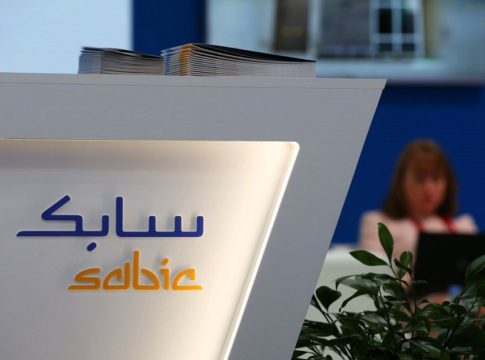 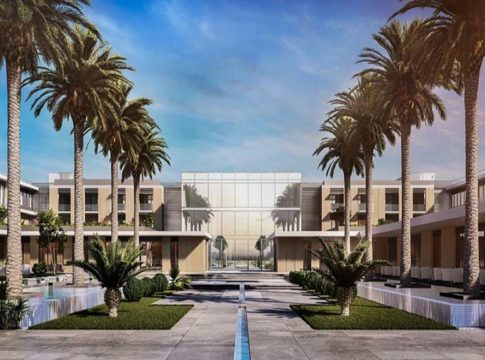 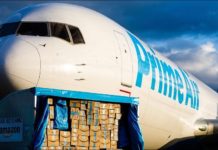 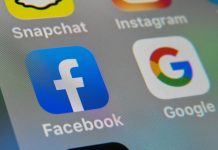 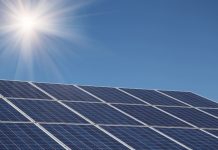 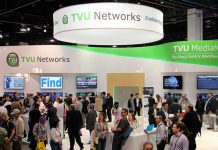