The Chinese government rejected the World Health Organization’s (WHO) plan for the second phase of the COVID-19 origin study, saying it is “shocked” by the proposal as it contains language that does not respect science.

A top health official stated that China will not participate in a second phase of the WHO’s investigation into the origins of COVID-19 after the possibility of the virus leaking from a Wuhan lab was included in the proposal.

Mr. Zeng Yixin, deputy head of the National Health Commission, told that he had been “surprised” to see the lab leak listed as a research objective under the second phase of the investigation.

“In some aspects, the WHO’s plan for next phase of investigation of the coronavirus origin doesn’t respect common sense, and it’s against science. It’s impossible for us to accept such a plan,” Mr. Zeng said.

Mr. Zeng also rejected that the Wuhan Institute of Virology (WIV) had three infected workers, carried out gain-of-function research, which increases the virulence of the virus, and engineered the virus. “No worker or researcher at the WIV got infected by a coronavirus,” he added.

The WHO released an initial report from its investigation into the origins of COVID-19 in March in which it determined that the virus probably originated in an animal before spreading to human beings around December 2019.

But a growing number of Western nations, including the leaders of the G7, have questioned the thoroughness of the original report. The US President Mr. Joe Biden has ordered the country’s intelligence agencies to take a new look into how the COVID-19 pandemic began, noting that Western observers have yet to be granted access to key laboratories to determine “whether it was an experiment gone awry.”

Little new evidence has emerged to support the theory that the virus was the result of an accidental leak from the WIV, where coronavirus research was believed to have been conducted on bats, and many scientists are familiar with the research say such a leak is unlikely.

In March, a member of the WHO team who helped oversee the original investigation said the Wuhan lab leak theory did “not receive the same depth of attention and work” as the animal hypothesis.

WHO Director-General Dr. Tedros Adhanom Ghebreyesus joined calls for China to cooperate more fully with a new COVID-19 origins investigation, saying the first had been hampered by a lack of raw data in the early days of the pandemic.

“China’s position on the issue of global origin-tracing is consistent and clear. (The) origins study is a scientific issue. All parties should respect the opinions of scientists and scientific conclusions, instead of politicizing the issue,” Chinese Foreign Ministry spokesman Mr. Zhao Lijian said. 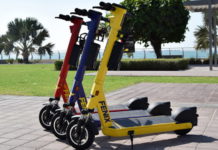 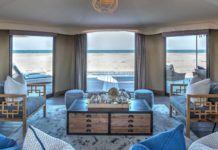 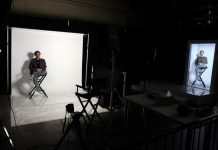 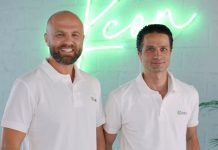